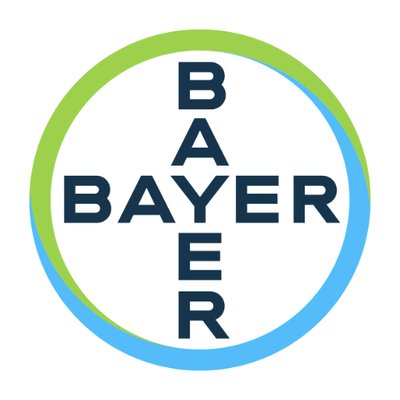 The takeover, one of a trio of major deals in the agribusiness sector in recent years, would create a company with a share of more than a quarter of the world’s seed and pesticides market.

Shifting weather patterns, competition in grain exports and a souring global farm economy have spurred consolidation among the major players, triggering protests from environmental and farming groups worried about their market power.

The company will also give BASF a license to its digital farming data.

The European Commission, which is expected to issue a decision on the deal ahead of its April 5 deadline, has declined to comment on the matter.