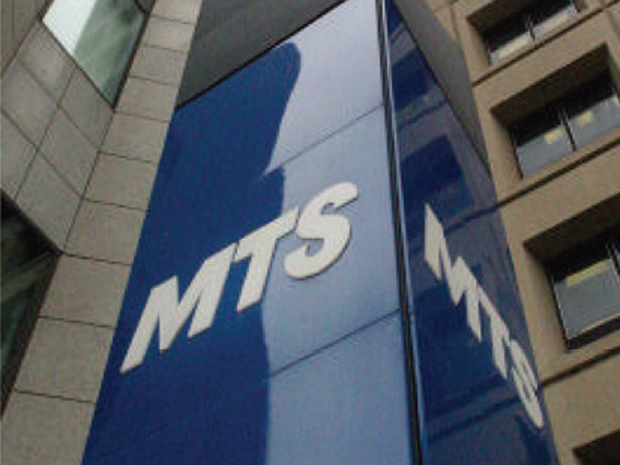 The friendly agreement will add Manitoba’s largest phone, Internet and wireless company to a Montreal-based telecommunication business that stretches across Canada.

“Bell and MTS have a shared legacy of service and innovation that spans more than a century,” BCE president and CEO George Cope said in a statement.

“We are honoured to join with the MTS team in this all-Canadian transaction to deliver the benefits of new infrastructure investment, technology development and the best of broadband communications to Manitobans.”

The acquisition will add 2,700 employees from Manitoba Telecom to BCE’s Bell phone business. Bell’s western operation will nearly double to 6,900 people as a result and operate as Bell MTS, headquartered in Winnipeg. 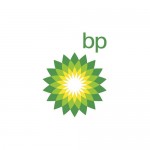 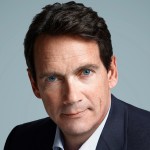 Péladeau Steps Down as PQ Leader