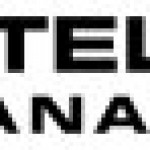 Appointment of Ms. Carole Gilbert to Stelmine’s Board of Directors 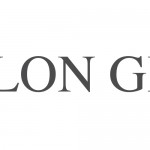