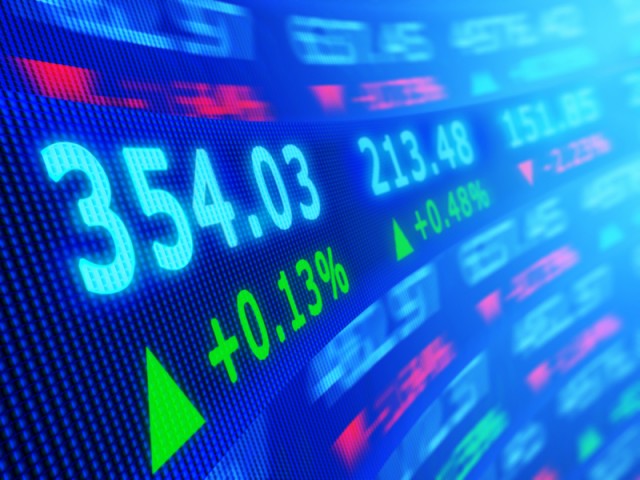 CBJ — Warren Buffett’s Berkshire Hathaway has increased its stake in Apple by 55%, boosting its bet on the iPhone and iPod maker even as other prominent billionaire investors like George Soros and Carl Icahn dumped theirs.

Berkshire owned 15.23 million Apple shares worth US$1.46 billion as of June 30, up from 9.81 million shares as of March 31, according to a regulatory filing from Buffett’s Omaha, Nebraska-based conglomerate.

The filing also said Berkshire cut its stake in Walmart Stores, the world’s largest retailer, by 27% to about 40.23 million shares from 55.24 million. Walmart has been in Berkshire’s portfolio for more than a decade.

It was unclear whether Buffett or one of his portfolio managers, Todd Combs and Ted Weschler, are investing in Apple.

Berkshire owned more than US$133 billion of equities as of June 30. Buffett is typically responsible for larger investments such as Walmart, while his deputies handle smaller investments. 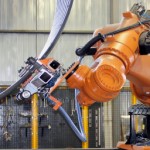 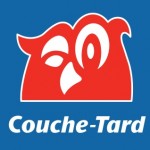