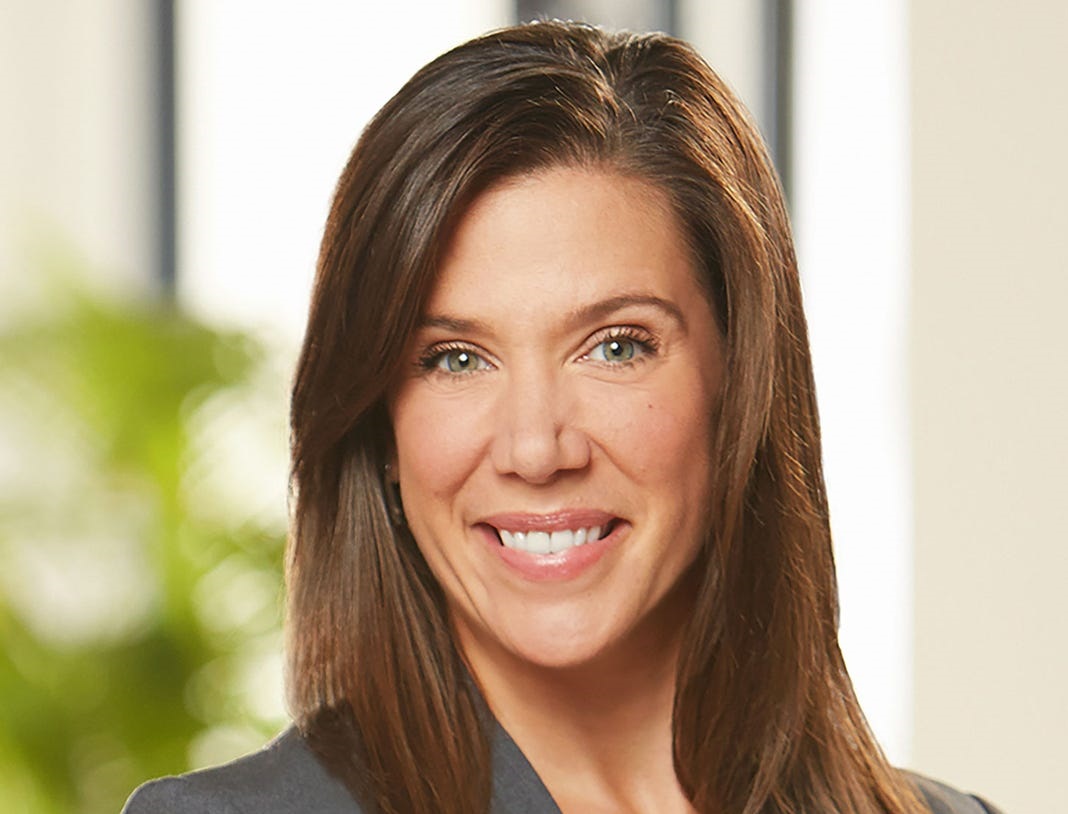 CBJ — Best Buy has announced its CEO Corie Barry will remain in the position.  That decision had been left in doubt when serious allegations were leveled against her in an anonymous letter sent to the board of directors.  However, the board found no evidence of wrongdoing and has decided she will remain as chief executive.

The company did not disclose what the investigation found, but said that Barry “fully co-operated” with the probe.

“I appreciate the Board’s support and look forward to continuing to execute on our strategic vision,” Barry said in a prepared that was a prepared statement released to the public.

It’s not officially known what allegations wear leveled against the 44-year-old Barry, however, it was reported in one publication that sources claimed Barry was having an inappropriate romantic relationship with Karl Sanft, a former vice-president at Best Buy. Sanft has denied that he and Barry were romantically  involved in sexual relations. 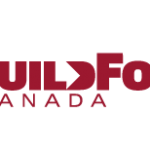 For the Manitoba construction labour market, an extended slowdown follows a long run of growth