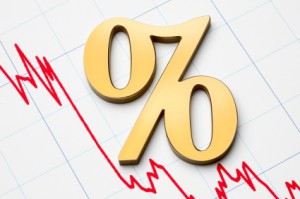 CBJ – Canada’s big banks were all quick to slash their prime lending rates following the Bank of Canada’s announcement on Wednesday that it was cutting its overnight trendsetting rate by 25 basis points to 0.5%.

The central bank’s rate strongly influences the rates that commercial banks will offer to the public because it directly affects their cost of borrowing. Although they’re not obligated to lower their rates, banks tend to pass on the savings or the costs to Canadians, if for no other reason than it would look incredibly greedy if they didn’t.  In such a competitive market, it would be deemed a bad business move for a bank not to follow suit. RBC, TD Bank, Bank of Montreal, CIBC and ScotiaBank all dropped their rates within hours — and in some cases minutes — of the central bank’s announcement on Wednesday morning. Each of those banks have decreased their prime lending rates by 15 basis points to 2.7% from 2.85%.

It was the second time this year the central bank has shaved the rating in an effort to stimulate a lagging economy.  Prior to that the rate had stood at an even 1% for about 4 years, dating back to the fall of 2010.

While the cut may help push potential home buyers into making a faster decision, thereby putting more money into the economy, the rate cut will do very little for aspects of the economy that are out of the control of Canadian citizens and companies — such as the price of oil.  That prolonged fight between OPEC nations and the U.S. still seems a long ways from being decided, which means Alberta, Saskatchewan and Newfoundland won’t see much in the way of relief in the oil and gas sector in terms of market stimulation. 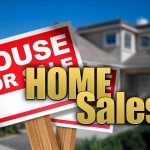 Home Sales Down in June 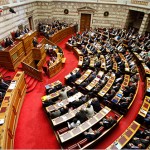