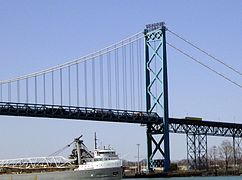 CBJ — The owner of the Ambassador Bridge, spanning Windsor, Ontario and Detroit, Michigan has died.

Manuel Moroun, a Michigan billionaire businessman died of heart failure in Grosse Pointe Shores, Michigan on Sunday at the age of 93.

Strange as it may sound, an international bridge joining Canada and the United States was owned by an individual and not publicly-shared between governments, or a third-party holding company.

Moroun purchased the Ambassador Bridge in 1979. Not surprisingly, he opposed plans by Michigan and Canada to build a publicly owned commuter bridge across the Detroit River because a newer more efficient span would all but decimate his revenue stream that comes from the Ambassador Bridge.  Nonetheless, the Gordie Howe International Bridge is expected to open in 2024. Canada is footing the bill for the entire construction project. 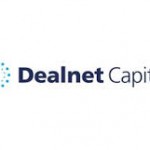 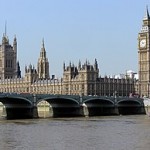