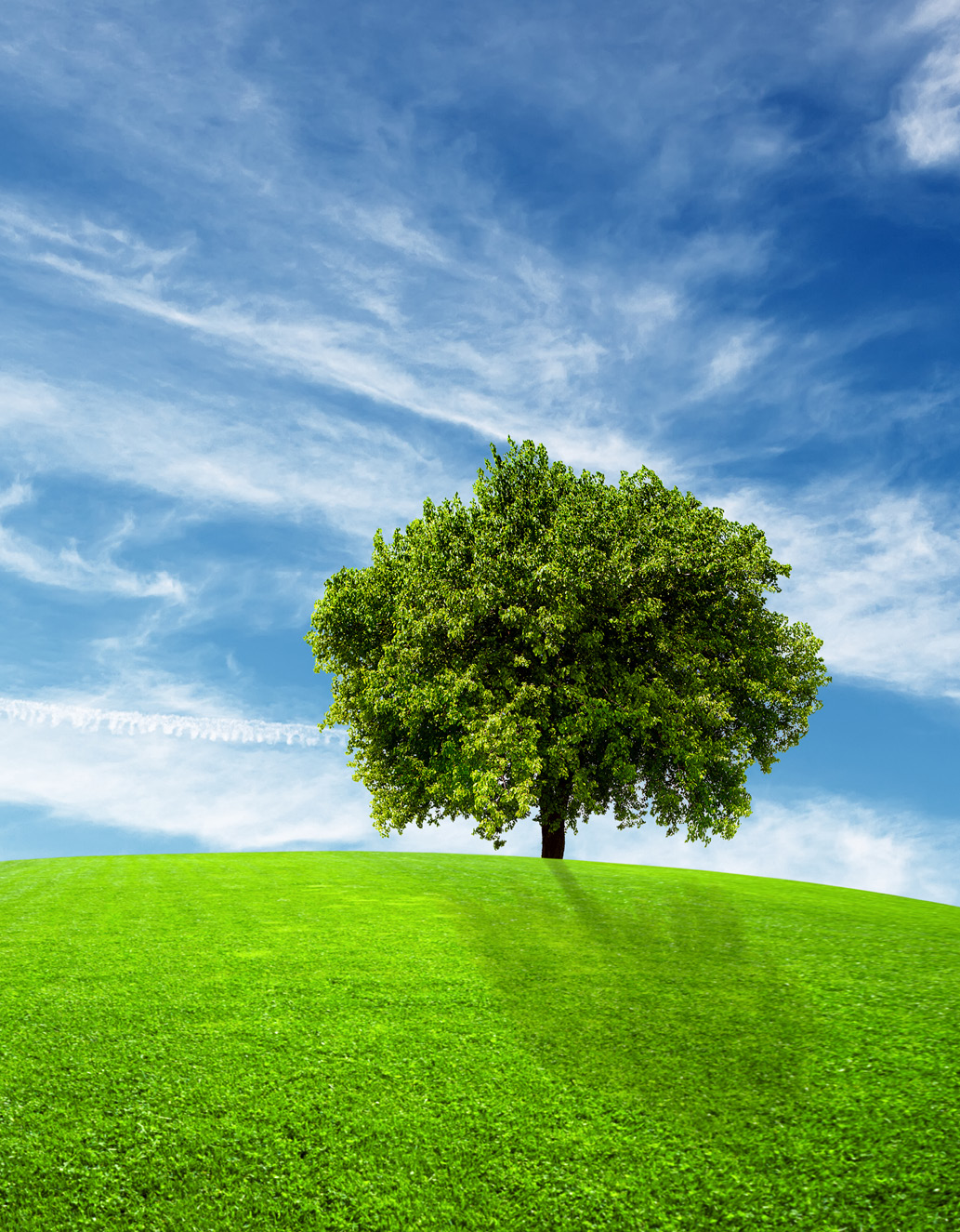 Energy for a Cleaner Environment

Biothermica Technologies Inc. (“Biothermica”) is a leading developer in the carbon and energy markets, with its expertise spanning air pollution control, landfill gas, and coal mine methane projects.

Since 1987, led by CEO Guy Drouin, Biothermica has produced numerous renewable energy and clean technology solutions. This month, Drouin spoke with The Canadian Business Journal about the organization’s commitment to green energies, its many global projects, and its commitment to research and development as it relates to renewable energy and the reduction of greenhouse gas (GHG) emissions.

“In 1986, the price of a barrel of oil was so cheap that everyone was saying there was no future for new energy technologies,” Drouin explained. “I didn’t believe the price of oil was the only driver of new technology, so I decided to found Biothermica.”

Through its history, Biothermica has engaged in several development projects which underscore this mandate.

“Biothermica is fully integrated,” added Raphael Bruneau, Director  Carbon Markets with Biothermica. “Some companies are only technology or equipment suppliers, and others are only on the investment side, but we cover everything from technology to project development and investment, as well as project construction and operation.”

“Over the past 25 years, we have developed key technologies related to landfill gas capture and utilization,” Drouin explained. “We control all the various steps of a project. Since we know how to develop the technology, and because we invest about $1 million a year in our research and development, new technologies, and new systems, we can do almost everything. We are in charge of the whole concept.”

Between 2006 and 2008, Biothermica managed a full-scale landfill gas to electricity Clean Development Mechanism (CDM) project in Nejapa, El Salvador, developed under the Kyoto Protocol. Biothermica was responsible for the development, financing, construction and operation of this project, as well as the monetization of the generated Certified Emission Reductions (CERs). The project surpassed the Project Design Document’s (PDD) initial CER projections and in early 2007, Biothermica announced the sale on a forward basis of 325,000 CERs to the government of Luxembourg, enabling this European country to comply with its obligations under the Kyoto Protocol. In 2008, the project was sold to the multinational energy company AES.

In the United States, Biothermica is involved in several projects, including a coal mine ventilation air methane oxidation project at a Walter Energy (NYSE: WLT) underground mine, located in Alabama. The project is based on Biothermica’ proprietary VAMOX® technology, which minimizes operational and maintenance costs and investment risk – a hallmark of many of Biothermica’s projects – and offers high efficiency over a range of methane concentrations (from 0.2 to 1.2 per cent). This activity allows for the generation of carbon credits since the global warming potential of methane (CH4) as a GHGis 21 times higher than the one of carbon dioxide (CO2).

“This project uses one of our developed technologies – a regenerative thermal oxidizer (RTO) for the destruction of low concentration methane that is contained in the ventilation air from underground coal mines,” Bruneau detailed. “This project is the first of its kind at an active mine in North America and is currently registered with the Climate Action Reserve carbon standard, based in California.”

“The United States under President Barack Obama is putting a priority on green energy and climate change,” Drouin said. “At the State level, we think that California’s cap and trade system will accept coal mine methane destruction as an eligible offset project category. When California approves its Coal Mine Methane (CMM) protocol, we will invest $15 million to $20 million within the next five years in order to produce carbon credits from our VAMOX® units in Alabama. There is a good business opportunity and we hope everything will be adopted by the California government in 2013.”

The current VAMOX® project in Alabama has been registered with the Climate Action Reserve, a California-based carbon offset registry. To date, the project has generated more than 80,000 carbon credits. The expectation is that the California Air Resources Board (CARB), a regulator responsible for the state’s cap and trade system, will recognize this project activity, furthering the value of the carbon credits generated by Biothermica’s projects. CARB is currently finalizing its own CMM protocol which will determine the monitoring and quantification procedures applicable to these types of projects.

“We are waiting for this adoption to take place as it will enable us to move forward with all the projects that we have under an agreement with Walter Energy,” Drouin added. “Because of the success of our first project, we signed a long-term agreement to develop projects at all of their ventilation shafts, so this would position us as one of the major suppliers of offset credits in the California system, which will also be the North American market because California has just approved a linkage with Quebec to form a common market in the context of the Western Climate Initiative.”

In January 2014, the California and Quebec markets will officially link, meaning that carbon credits can be sold between entities in the two markets. It creates a promising business environment as well as exceptional opportunities for clean technology projects. Further to this, with the absence of an international climate change agreement like the Kyoto Protocol, Biothermica continues to monitor the development of regional climate change agreements, like the Western Climate Initiative, that are suitable for the North American marketplace.

“One of the major reasons why we succeed is because in Canada we have a unique fiscal advantage for our research and development, where the tax credit is a key reason why we’re able to develop these technologies,” Drouin concluded. “The credit is essential to develop these technologies because it lessens the risk for a developer like us, especially when you are a small- to medium-sized enterprise. The next step would be to apply such a credit, with similar rigorous requirements, to the commercialization phase.”