Blame it on Russia: Mayer 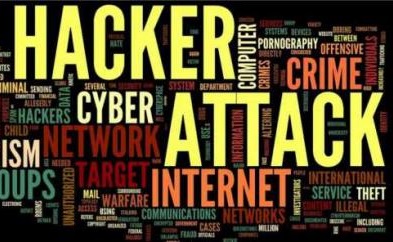 CBJ — Blame it on Russia. That’s what former Yahoo CEO Marissa Mayer is saying after apologizing for massive data breaches at the internet company, which resulted in 3 billion user accounts being potentially compromised.

Mayer says Russian agents were behind the cyber attacks in an effort to disrupt some major American companies.  It’s believed regular everyday citizens were not targeted, per se, unless they were high-ranking executives and decision-makers at one of those companies.

“As CEO, these thefts occurred during my tenure, and I want to sincerely apologize to each and every one of our users,” she told the U.S. Senate Commerce Committee.

Representatives from Equifax and Verizon were also on-hand testifying.Verizon acquired most of Yahoo’s assets in June, the same month Mayer stepped down.

All 3 billion Yahoo user accounts were compromised, although the vast majority would be of no interest to hackers. Nonetheless, it was a colossal breach and it has cost Yahoo dearly in term’s of user’s trust that their data will be secure.

A young man from Southern Ontario, 22-year-old Karim Baratov of Ancaster, ON was one of the men charged. He has Kazakh origins. Baratov was arrested by Canadian authorities as part of the massive investigation in the U.S.