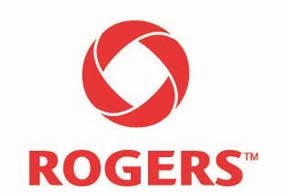 CBJ — The success of the Toronto Blue Jays contributed to a modest increase in overall second-quarter revenue at Rogers Communications, which improved its adjusted earnings more than expected.

The Toronto-based company’s overall revenue was up 2% to $3.46 billion — an increase of $52 million that came mainly from its wireless and media divisions.

The wireless division remained by far the biggest source of revenue for Rogers, rising 1% or $28 million to $1.931 billion from $1.903 billion, followed by cable, which was $870 million — up $1 million from last year.

Conference Board Cuts GDP Outlook to 1.4% 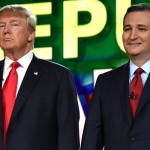