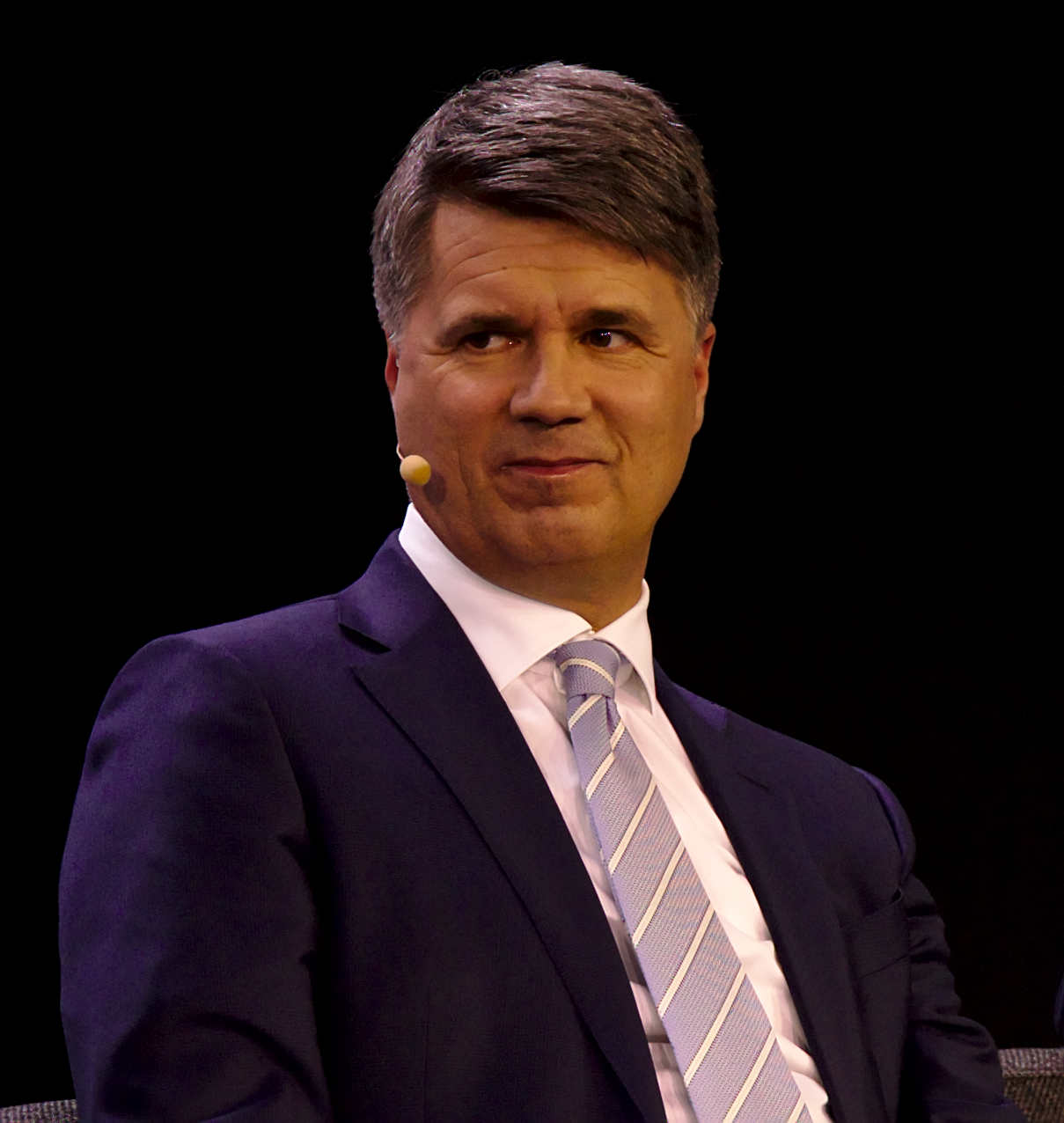 CBJ — The Chief Executive Officer at BMW is stepping down after a four-year tenure in which the automaker lost its lead in luxury car sales and saw an early head start in electric vehicles evaporate. In other words, 53-year-old Harald Krüger is being politely pushed out the door in favour of someone else who will take the business in a new direction.

The German automaker said Krüger would not be seeking an extension of his contract, which expires in April of next year.

BMW’s board of directors will meet to discuss the issue of a successor on July 18 and Krüger will remain in his job until a decision is made.

Munich-based BMW is facing pressures that are affecting the car industry across the board, including high costs to develop electric vehicles to meet tighter emissions regulations in Europe and China, and investments in autonomous vehicles to compete with tech companies like Waymo and Uber.

BMW had been an early leader in moving to electric cars, launching a battery-driven vehicle, the i3, in 2013 ahead of competitors Daimler and Volkswagen — but did not follow up with compelling successors. It has focused much of its electric effort on plug-in hybrids, which combine internal combustion and electric power. Meanwhile, California’s Tesla, led by maverick CEO Elon Musk, took sales leadership in premium-priced electric cars.