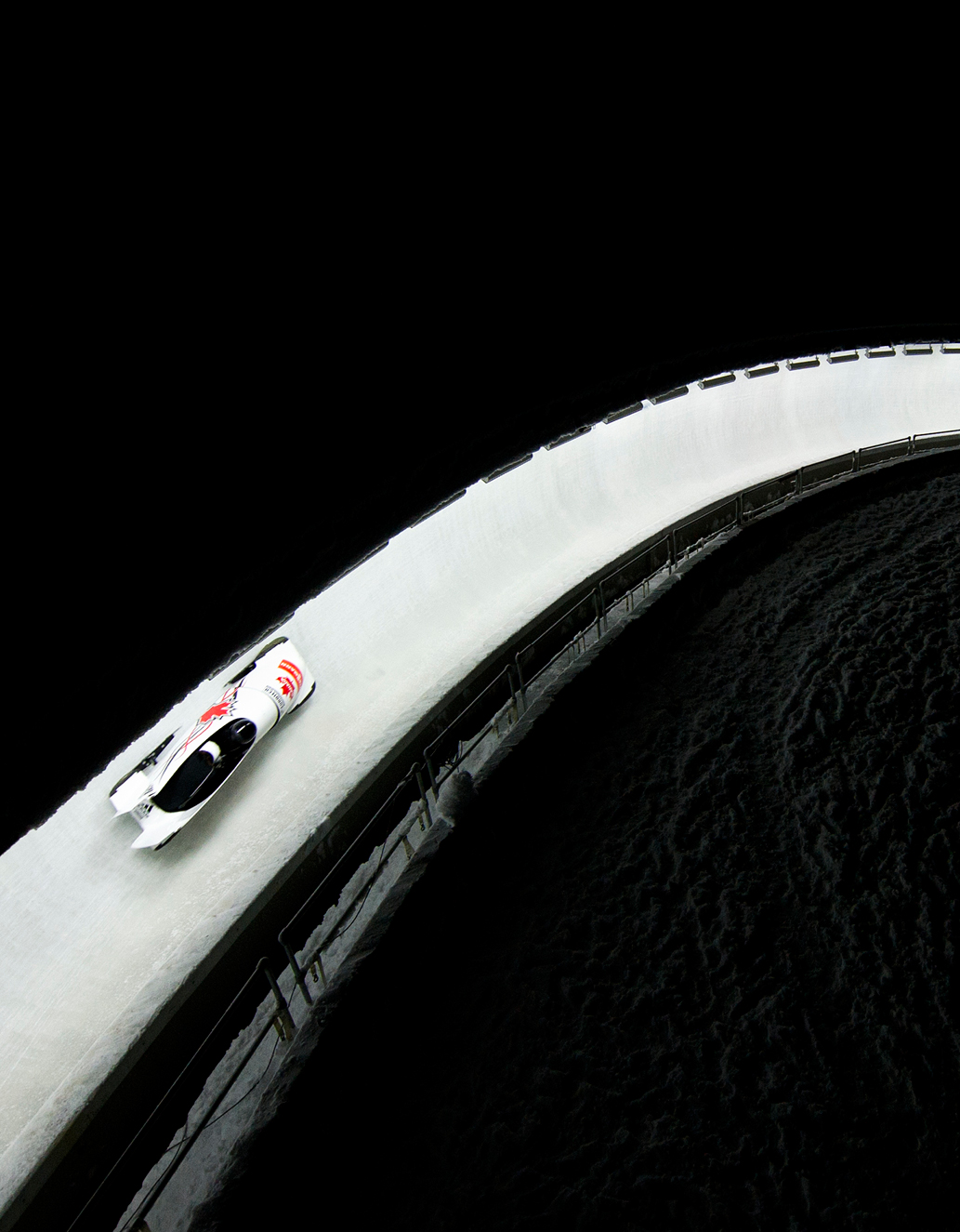 Fostering Talent for the Fastest Race

Bobsleigh Canada Skeleton (BCS) operates as a non-profit organization and the national governing body for the sports of bobsleigh and skeleton in Canada.

BCS creates, nurtures and supports World and Olympic champions, and inspires integrity, national pride, sportsmanship, professionalism, innovation, respect, and excellence. The Canadian Business Journal Spoke with Don Wilson, CEO of BCS, about bobsleigh and skeleton in Canada, and how the organization helps the Canadian athletes to remain internationally competitive.

BCS has about 150 members nationwide. The members are mainly concentrated in Western Canada due to the location of the Canadian tracks, but Ontario and eastern Canadian programs have been also strong thanks to proximity to the track in Lake Placid, N.Y. “The reality of the sport is that athletes do need to have access to a track if they want to be competitive in this sport. Our organization focuses on providing athletes with world-class equipment, equipment maintenance, coaching, and medical support. Bobsleigh and skeleton are very unique sports with a fairly small group of competing athletes, so we envelope all the athletes’ needs. Due to the nature of the sports, and the level of sophistication on the professional level, it would be virtually impossible for an individual to compete unsupported. This is where BCS steps in, seeking out funding through corporate and government partnerships to allow these athletes to compete at an international level,” says Wilson. The organization cooperates with Sport Canada’s Own the Podium initiative to fund the athletes, and with institutes like Southern Alberta Institute of Technology to help develop and build cutting edge skeleton sleds for the athletes.

Bobsleigh and skeleton are very intensive sports to compete in, with high cost of equipment, extensive traveling around the globe, and only 16 tracks operating worldwide — 12 in Europe, four in North America, and two new tracks being built for future Winter Olympic in Sochi 2014 (Russia), and Pyeongchang 2018 (South Korea).

According to Wilson, the cost of a single bobsleigh can run up to $100,000, and skeleton sleds at about $5,000 to $6,000. Add the additional cost for runners ($10,000 for the bobsleigh, and $1,000 for the skeleton), at three to four sets per season and “In regards to the cost, these sports are a winter equivalent of equestrianism,”says Wilson. The sport is also not made for school-age kids, with the minimum age being 16. We recruit athletes from the talent base of other sports who are looking for a new, adrenaline-filled challenge. In bobsleigh and skeleton alike, we look at track and field for both sports, football for men and often rugby for women—high energy, high impact sports.”

Wilson reflected on the recent history of the sport in Canada. “In the most recent era of Canadian bobsledders, the male side was dominated by Pierre Lueders (years active: 1990 to 2010) who has since been inducted into the Canada’s Sports Hall of Fame. Today, Lyndon Rush is possibly the most significant Canadian male bobsledder. Rush has been ranked No. 1 in the world in the two-man discipline, and a bronze medalist in the four-man event at the 2010 Winter Olympics in Vancouver. On the women’s side, we have been very successful with Kaillie Humphries who has been on the podium 13 times in succession — a double World Championship gold medalist, and squarely focused on Sochi 2014. The women’s side of the program has been really, really strong.”

With an average track length of 1,500 metres, bobsleigh athletes travel at speeds near 150 kph with 5 G’s of force on some of the corners. Skeleton athletes travel headfirst at speeds near 140 kph. To successfully compete in these extremely demanding sports, it takes a lot of dedication and hands-on experience, familiarizing oneself with the nuances of the various tracks. “The experience gained is all about learning to pilot a sled at that speed, and still be able to adapt to the various tracks. This comes with repetition. For example, Kaillie Humphries was a brakeman in the 2006 Winter Olympics in Turino, and now she is coming out on her own, six years later. This all has to do with exceptional coaching, practice, and the ability to gain international experience on all the tracks around the world,” says Wilson.

The main events in Canada are the annual FIBT World Cup series which is the highest competition level going into the Winter Olympics; the Intercontinental Cup, a final stepping-stone for National team skeleton athletes before they participate of the World Cup circuit and the North American Cup, a national development competition for athletes from North America and the Pacific Rim. Calgary has also previously hosted the FIBT World Championships twice, in 1996 and 2005. “The first event for most athletes is the Canadian Championships, and then the progression is the North American Cup, then the Intercontinental Cup (skeleton), and the World Cup,” says Wilson.

The cost of the sport and recruitment represent the main challenges for the organization. As the sports’ training regime requires full time attention and commitment, looking for mature athletes who choose to forgo entering the workforce post university typically poses the greatest hurdle. “From May to September our athletes go through a minimum of five hours of dry land training on a daily basis, working on their technical skills, and then start Ice House and track training in September. Once we select the teams, our athletes begin an intense five month World Cup circuit, competing on three North American and five European tracks. For our Olympic and World Championship athletes, training doesn’t end with the start or end of a competition season. They train every day from October to February, with a one month break after World Championships, or in this coming season, after the Olympics, then they return to the rigid, summer training program,” informed Wilson.

The hard work has paid off, as this has been one of the most successful Canadian winter sports over the past 20 years. Bringing home nearly 200 medals from the Olympics (eight from the last two Olympic Games), World Cup and World Championships events, and our Canadian sliders will again be serious medal contenders for the upcoming 2014 Winter Olympics in Sochi.