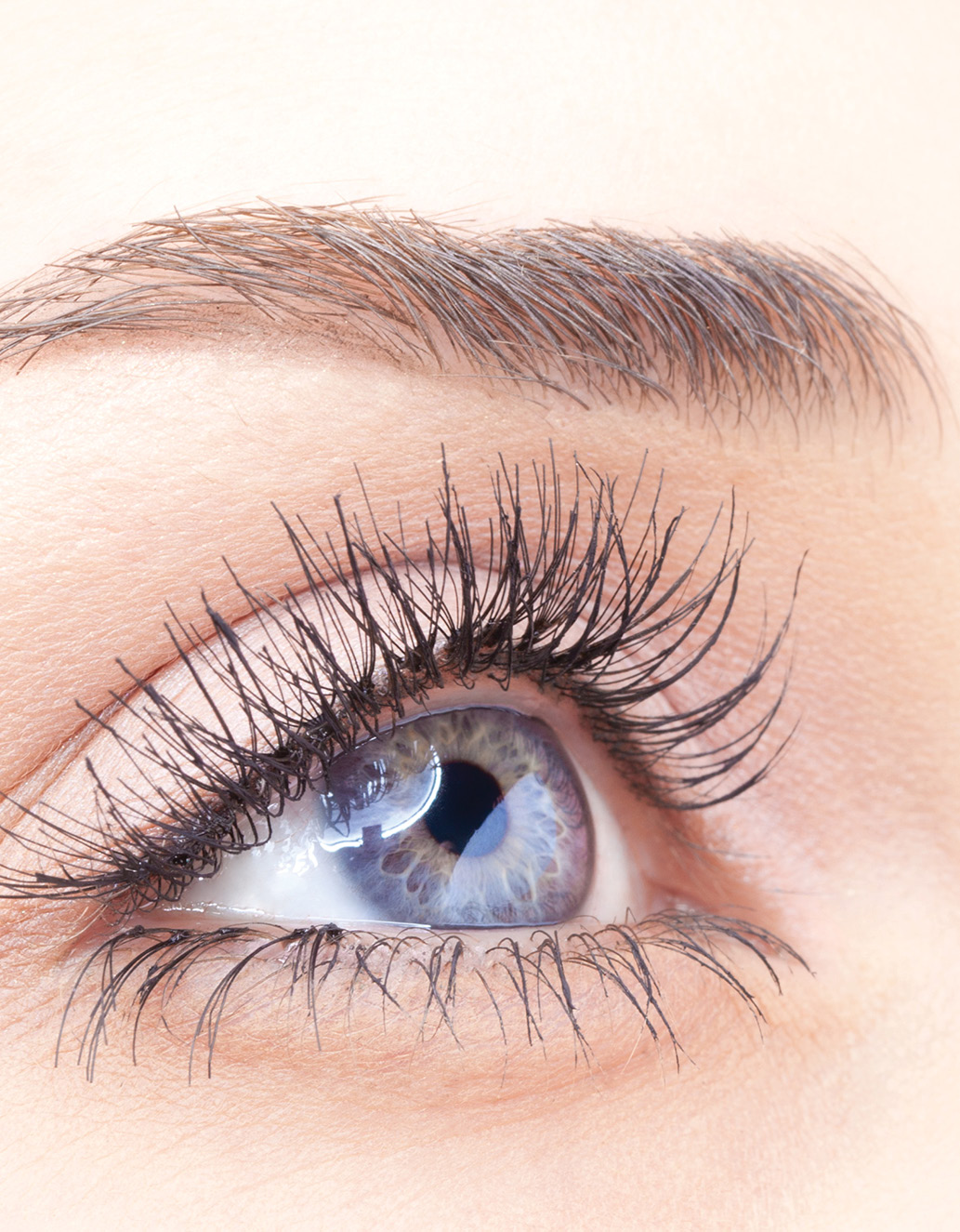 Founded by Dr. Maxwell Bochner in 1929, The Bochner Institute originally operated as a referral centre for complex eye disorders and diseases. Specializing in ophthalmologic surgery, The Bochner Institute is today led by his grandson Dr. Raymond Stein, his son-in-law Dr. Harold Stein, Dr. Albert Cheskes, and Dr. Jordan Cheskes. Well-recognized as an industry pioneer, in 1991, The Bochner Institute became one of the first Canadian practices to conduct laser vision correction, now a major focus of the private institution.

Given his specific training in ophthalmology, in the early days Dr. Bochner and The Bochner Institute attracted patients from across Canada as well as those travelling north from the United States, not to mention the hundreds of fellow eye surgeons who have visited The Bochner Institute for live training or their own eye procedure.

The Bochner Institute was the first Canadian centre to offer a number of emerging ophthalmic services, including corneal crosslinking, a European developed technique which strengthens the corneas for patients living with a condition known as keratoconus. The institute has been successful with this treatment, which is not available in the United States and as a result has drawn many American patients to The Bochner Institute. More recently, the institute acquired the Catalys femtosecond laser, the first centre in Canada to do so, which allows it to perform cataract surgery with enhanced precision and results.

“This is considered by most ophthalmologists around the world to be the most significant advance in cataract surgery in the last 50 years,” Dr. Raymond Stein told The Canadian Business Journal. “Traditional cataract surgery involves the surgeon doing everything by hand, whereas this laser can image the eye in exquisite detail. It is more accurate than an MRI. As an example, there is one step of the cataract operation in which the surgeon makes the circular opening in the front of the cataract called the capsulotomy. Surgeons typically try to aim for a five millimetre cut, but no matter how talented the surgeon, he or she can’t make a perfect circle every time, but the laser can. In addition, the laser can fragment the cataract into tiny pieces which makes it easier and safer to remove.”

The Bochner Institute has developed a strong reputation in ophthalmologic advancement. In addition to its various surgical procedures, The Bochner Institute has significant experience in managing other ophthalmic conditions. Each of its surgeons has an extensive medical educational background, with each having trained at the University of Toronto and the highly regarded Mayo Clinic. Each has also participated in charitable, voluntary medical missions in underdeveloped nations around the world, such as Kenya, Ghana, and Nicaragua, providing both technological equipment and hands-on ophthalmologic training.

In addition to its surgical practice, the group of physicians has co-authored a range of ophthalmic textbooks that are tailored toward eye care practitioners across the medical community. The physicians are also heavily involved in the educational field, with each holding academic professorships at the University of Toronto.

Considered as pioneers in the LASIK arena, The Bochner Institute was one of the first centres in Canada to offer laser vision correction, with all of its ophthalmologists trained under the watchful eye of Dr. Steven Trokel, a New York-based doctor who originally conceptualized LASIK technology.

“Dr. Trokel took the technology that was used by IBM for etching microchips and developed it for the eye,” Dr. Harold Stein explained. “We have trained doctors from all over the world to learn some of the techniques, especially in our early days. We have also treated thousands of patients, including 300 eye doctors that have come to have their own surgery done.”

LASIK technology involves sophisticated equipment that has become more medically and technologically advanced in recent years, where the safety of laser vision correction is now enhanced further. Accordingly, The Bochner Institute has continued to invest in the most advanced, leading-technology diagnostic and therapeutic medical resources. Notably, the technology makes a big difference and The Bochner Institute has consistently made an effort to invest in the best technology.

Looking toward the future, with an aging baby boomer population making up the majority of the provincial demographic, it has created an increasing demand on the healthcare system for services such as cataract surgery, laser vision correction, and a growing list of ophthalmic procedures.

“With the percentage of patients that are getting older, it is increasingly difficult for our government to fund all the care that is required,” Dr. Albert Cheskes concluded. “Some technology, such as cataract surgery, is becoming more and more expensive. Laser cataract surgery is a significant advancement but also at a significant extra cost. Patient satisfaction is extremely high with the laser technique, but then it is a question of how the healthcare system funds the increasing costs of improved technology.”

The Bochner Institute has the vision and expertise to continue offering the greatest talent, technology, and ophthalmic care for patients all across Ontario, and the world.