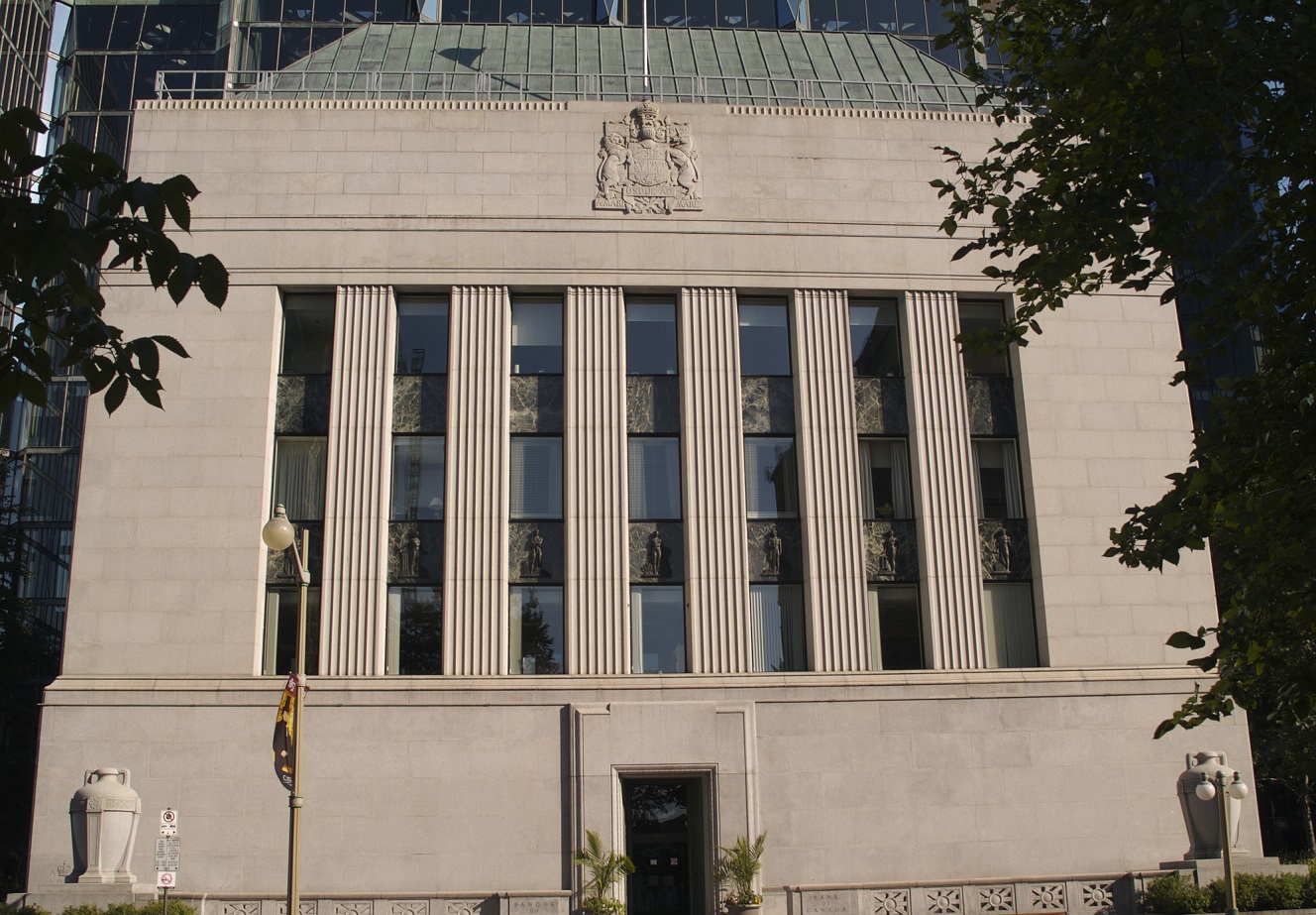 CBJ — With few other options in front of him, Bank of Canada Governor Stephen Poloz has left the bank’s key overnight lending rate unchanged at 0.5%.

The Bank is also downgrading its economic outlook as the country continues to deal with the ramifications brought on by the prolonged effects of lower oil prices and reciprocal oil commodities.

After briefly moving into recession territory earlier this year the national economy is now forecasted to grow by 2% next year and 2.5% in 2017.  That’s down from previous forecasts of 2.3% and 2.6%.

“Lower prices for oil and other commodities since the summer have further lowered Canada’s terms of trade and are dampening business investment and exports in the resource sector,” the bank said in its statement. “The complex adjustments to the decline in Canada’s terms of trade will continue to play out over the projection horizon.”

The bank’s current outlook is all but certain to delay interest rates even longer, just as the U.S. Federal Reserve appears poised to start raising its rates. Under such circumstances it’s expected the Canadian dollar could drop lower than its current level of about 77 cents.