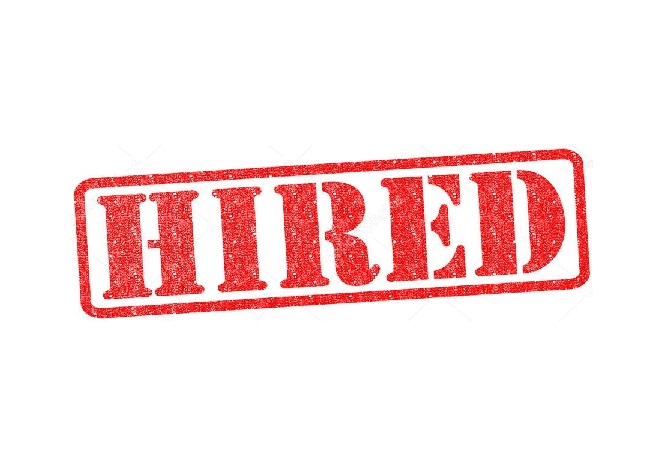 CBJ — Published reports indicate Montreal-based Bombardier plans to hire about 1,000 people in the coming months as part of the production ramp-up of its new Global 7000 business jets.

Bombardier’s largest business aircraft is slated to enter into service late next year.Chief executive Alain Bellemare told an investor conference Tuesday that the new plane will be the best business jet on the market with the longest range and speed.

The hiring comes after the Montreal transportation company conducted mass layoffs since 2015 as part of its five-year turnaround plan to regain its financial footing.It eliminated 14,500 positions around the world in the aerospace and railway divisions. 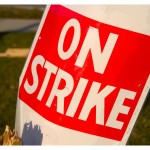