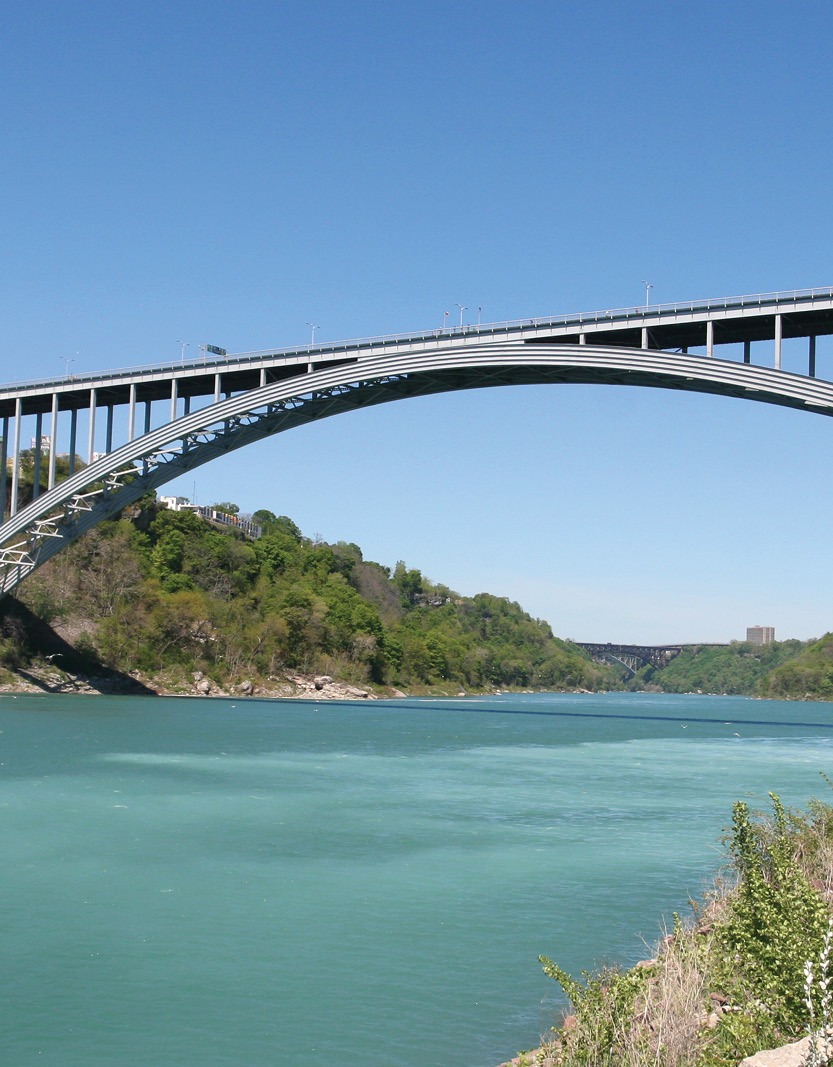 The Boundaries of Standardization

As new products and technologies emerge, they often face potential potholes—from inefficiencies to safety hazards—any of which can slow their progress to market. Products, like electric or natural gas vehicles that are destined to cross national borders, may encounter a series of issues that turn into seemingly unavoidable chasms. Any difference in the standards referenced in national regulations for example, although put in place to help, not hinder, product use, may ultimately become an obstacle to market entry.

Unbeknownst to the average consumer, emerging products such as new vehicle technologies contain hundreds of individual components that must meet some kind of mandatory or voluntary, performance and safety standard. Similarly in traditional product categories, adherence to a recognized level of quality and safety protects each of us as consumers and provides assurance that products will perform as they are designed to do without blowing up or falling apart.

Complications arise when Company America and Company Canada decide to sell to each other or to their respective customers. Products that cross borders must meet the performance and safety requirements identified as adequate in the country of sale. Unfortunately, that often means producers have to meet duplicative requirements—sometimes equal but not always recognized as such—in order to reach the green grass on the other side.

Even more unfortunate is the fact that meeting duplicative requirements translates into higher prices for consumers. According to recent reports by the Canadian plumbing/heating and electrical sectors, an excess of $3.2 billion is spent by manufacturers on duplicate testing and certification to meet the different standards that govern many of these products, at a cost of more than $120 million to their customers.1

“We found that there are quite a number of duplicative certification requirements, despite the fact that infrastructure, designs and products are often fundamentally similar,” said Jim Taggart, CEO and President of Electro-Federation of Canada.

The Canada-USA Price Gap published by the Standing Senate Committee on National Finance acknowledges additional costs resulting from separate systems and recommends integration of “the safety standards between Canada and the United States with the intent to reduce the price discrepancies without compromising the safety needs of the two countries”.2

Two years ago, Canadian Prime Minister Stephen Harper and U.S. President Barack Obama launched an initiative that would, among other goals, address unnecessary red tape affecting cross-border trade. Recognizing that the flow of goods hinges on regulatory cooperation, the Regulatory Cooperation Council (RCC) was formed. The goal of RCC is to make regulations in a range of sectors more compatible and less burdensome for users in both countries. Prime Minister Harper said reviewing these rules “is an exceptional opportunity to break down regulatory barriers and prevent new ones from being introduced.”3

Government regulation, in its purest state, serves to protect the people it governs. In order to reduce related barriers yet still regulate for the protection of consumers, product requirements must align at the point of production. If production-related standards are agreed-upon and developed by balanced committees of affected stakeholders, safety and performance measures will be met, and a nation’s citizens will be protected.

As the champion of Canada’s national standardization network, the Standards Council of Canada (SCC) has been promoting the use of standardization to RCC, and working with federal stakeholders to explore alignment approaches and find solutions. In manufacturing sectors such as plumbing and heating, there are a number of opportunities to reduce duplicative standards and certification requirements. In the electrical and other industries, there may be potential for development of bi-national standards. “SCC recognizes the importance of advancing the dialogue between industry and government in order to find a common ground and identify the next steps to reducing standards barriers,” said John Walter, SCC Chief Executive Officer.

Products that have long been entrenched in the market often present a greater cooperation challenge than those that are new and emerging. Changing a process, particularly where there are two countries with numerous standards per product to consider, can be more complicated than outlining a new one. To achieve alignment, standards need to be assessed, and any gaps identified and addressed, before that product can pass between nations. In addition, both governments must agree on the change, and stakeholders must be aware and engaged, from standards development organizations (SDOs) to producers.

“We recognize that tackling this issue is not a simple task,” said Ralph Suppa, President and General Manager of Canadian Institute of Plumbing and Heating (CIPH). “It will require a lot of discussion from all sides to reduce these barriers. But we all seem to agree that unnecessary duplication exists and should be addressed, and that’s key to beginning this complicated process.”

The path becomes one step clearer when dealing with newer technologies. As the technical standards are being set, there is an opportunity to align them at the ground level, as long as the dialogue is initiated and maintained.

In the Electric Vehicle Technology Roadmap for Canada, the need for codes, standards, regulations and infrastructure readiness is outlined. The report recommends the review of “national, provincial/territorial and municipal regulations that impact the manufacture and use of EVs in Canada; harmonize North American standards and practices concerning the integration of EV components, including charger interfaces; [and] develop harmonized standards for the conversion of used vehicles to electric traction.”4

Cooperative efforts like the agreement between Québec and Vermont to establish electric vehicle charging terminals along a stretch of roads between Montreal and Burlington, offer concrete evidence of progress being made in new areas. Standardized charging stations that service cars on both sides will make cross-border travel easier, leading to economic benefits for both communities.  Working cooperatively at the federal level on such topics will only increase the associated benefits to consumers.

The SCC will continue to work with relevant stakeholders to advance regulatory cooperation.  “The immediate priority is to establish pilot product projects where aligned voluntary standards can be developed, and where common standards can be recognized between jurisdictions in North America,” said Walter. “We see this as a priority that will contribute to increased economic growth and improved competitiveness, while meeting public safety objectives.”