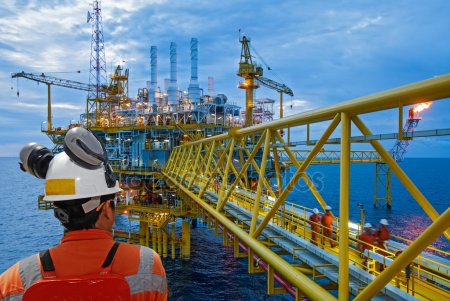 CBJ — The Canada-Nova Scotia Offshore Petroleum Board has granted permission to BP Canada to resume drilling operations off the coast of Nova Scotia. The decision comes a month after a large spill dumped thousands of litres of drilling mud into the Atlantic Ocean.

The leak was found to have been caused by a loose connection in the mud booster line, which has since been repaired. A pressure alarm system has now been installed to prevent such an accident from occurring again.

The Assembly of Nova Scotia Mi’kmaq Chiefs says the spill raises concerns about the protection of the lands and waters, as well as any species potentially affected by the accident.

Synthetic-based mud is a heavy, dense fluid used during drilling to lubricate the drill pipe and regulate reservoir pressure.