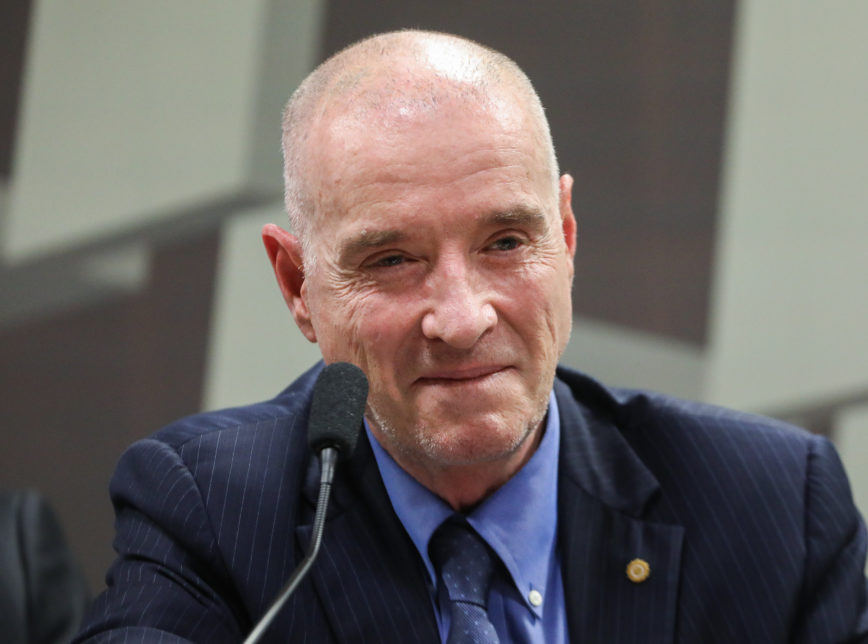 CBJ — A Brazilian oil and mining magnate, who was once one of the richest men in the world, has been sentenced to 30 years in jail after a corruption trial.

Eike Batista had an estimated worth of more than $35 billion in 2012, but lost most of it as his empire collapsed.

Batista paid about $25 billion to foreign bank accounts held by Mr Cabral in exchange for contracts with Rio State. 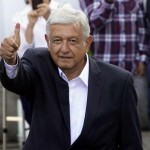 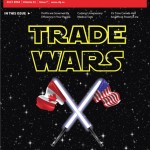