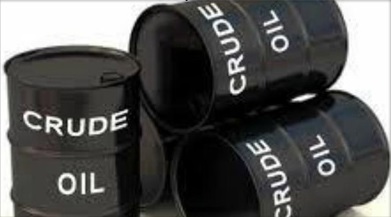 CBJ – Brent crude moved up 2% Thursday morning, trading about $62 a barrel, marking a bit of a rebound from a five-year low that was reached just days earlier. The decline has forced a number of energy firms to cut back on investments in new production with such a dramatic drop in profitability.

At one point oil hit as low as $58.50 and has almost been cut in half since early this summer as U.S. shale output overwhelms demand, with losses accelerating after producer group OPEC decided not to cut output at its meeting last month. The Americans are determined to be self-sufficient when it comes to oil, but it’s coming at a high cost for OPEC countries, who send a good percentage of their oil to the U.S.

OPEC members that backed an output cut last month are coming around to the Saudi view that they need to focus on market share.

“We are just watching and selling oil at whatever the price is,” said a delegate from an OPEC country that had wanted an output cut in November.

Saudi Arabia, which opposed cutting output, raised exports in October to 6.9 million barrels per day from 6.7 million bpd in September,