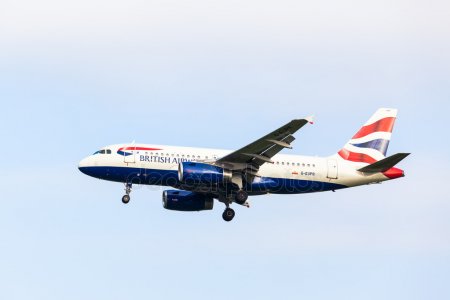 CBJ — British Airways has been fined the equivalent of $229 million U.S. by the UK’s data regulator regarding a serious data breach that compromised information on 500,000 customers.

In September, 2018 the international airline revealed it had been the victim of a cyber attack. The scam diverted customers to a fake website where credit card details were harvested by the attackers.

The UK regulator said that the fine — equivalent to 1.5% of the airline’s annual turnover — is the biggest it has ever imposed. It comes a year after European Union member states began implementing the most sweeping change in data protection rules in a generation.

The General Data Protection Regulation is designed to make it easier for EU residents to give and withdraw permission for companies to use personal information — but also forces companies that hold data to be accountable for looking after it. Authorities can fine companies up to 4% of annual revenue or 20 million euros ($22.5 million), whichever is higher, for breaching the rules.