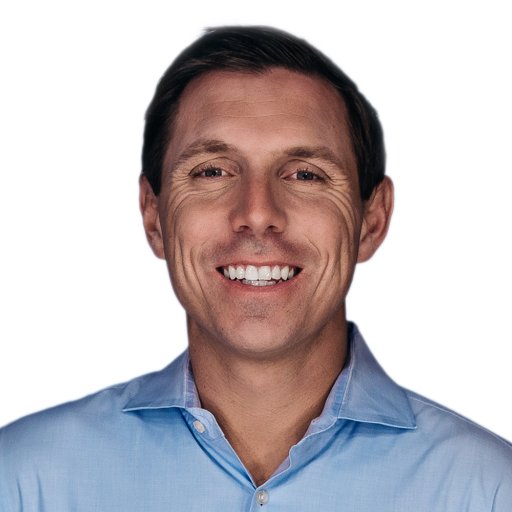 The alleged misconduct was first announced on CTV, with the network conducting exclusive interviews with the two women. One of Brown’s two accusers was still in high school when she says he asked her to perform oral sex on him. The other woman was a university student who worked in Brown’s constituency office when he was a federal MP.

Brown’s lawyer has responded, saying that his client “categorically denies these false and defamatory allegations.”

At 9:45pm Brown called an emergency news conference at Queen’s Park where he appeared visibly shaken upon issuing a very brief statement, denying any wrongdoing. At the time he spoke to the media he had still not tendered his resignation and said he would be back at work today. Just prior to speaking to the assembled media, Brown’s Chief of Staff, Campaign Manager and Press Secretary were among those who resigned their positions when Brown refused their demands that he step down.  However, after discussing the matter with advisers and family, he did resign at about three hours later.

Both incidents are alleged to have happened inside Brown’s home in Barrie, Ont., after the women had been drinking in his presence. The one woman was 18 and not old enough to legally be drinking.

The shocking developments have left the PC party in turmoil as it now must quickly install a new leader and run a rapid campaign with the provincial election now just months away.  It’s believed the front-runner to take over is Christine Elliott — who finished 2nd to Brown in the last leadership race — and is the widow of former federal finance minister Jim Flaherty. Other names that have surfaced include Caroline Mulroney, the daughter of former Prime Minister Brian Mulroney, and Lisa MacLeod.