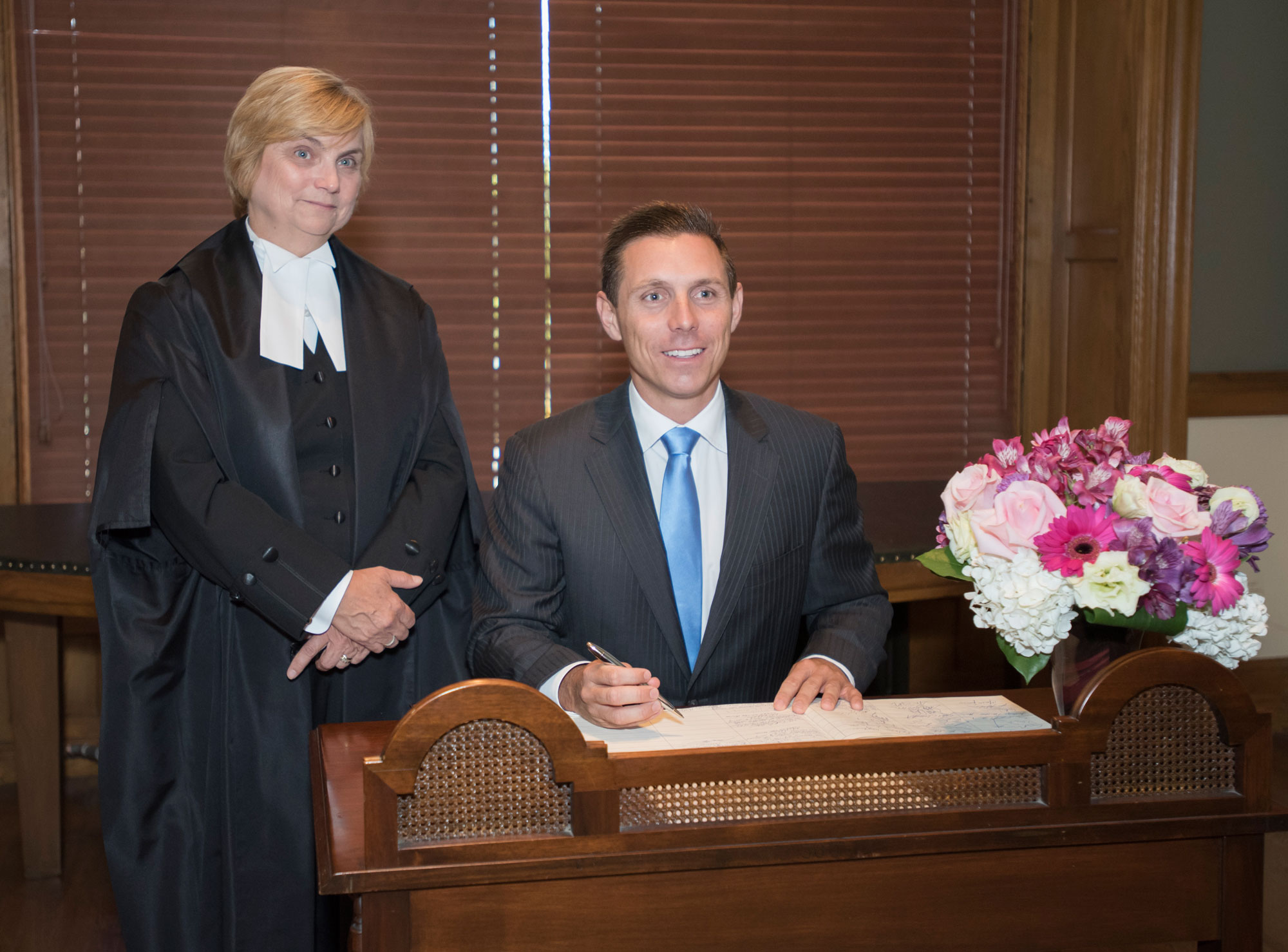 “As MPP for Simcoe North and Leader of the Official Opposition, I look forward to representing the best interests of the residents of Simcoe North and all Ontarians at Queen’s Park,” says Brown. “The PC Caucus is committed to holding the Liberal government to account on province’s skyrocketing electricity rates, their mandatory job-killing payroll tax, numerous credit rating downgrades, and why Ontario has become a have-not province.”

Brown concluded, “I am excited for this new chapter of the Ontario PC Party. The PC Caucus and I are united in our commitment to ensuring a strong Official Opposition in the Legislature. This marks the beginning of our journey towards building a Progressive Conservative majority government in 2018.”