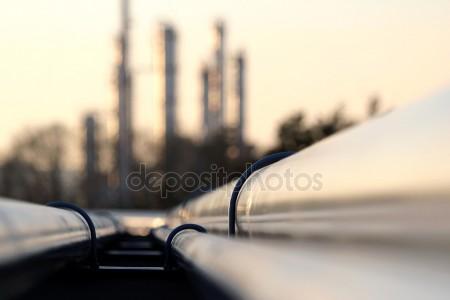 CBJ — The National Energy Board says the Trans Mountain pipeline project expansion has been approved. The extension will go into the Westridge Marine Terminal in Burnaby, B.C.

Trans Mountain has plans to expand the terminal’s dock to load three tankers, up from one. There will also be an increase in the number of delivery lines.

There are 157 conditions imposed on the project overall and the pre-construction conditions. All have now been met.

Trans Mountain refiled its environmental protection plans for the terminal in mid-August. It’s anticipated that construction will begin in the middle of next month.

B.C.’s NDP provincial government recently announced it would join the legal fight against the pipeline expansion and was granted intervener status in a legal challenge originated by several First Nations bands and several surrounding communities.

Premier John Horgan promised in the provincial election this spring to use “every tool in the toolbox” to stop the expansion by Trans Mountain.

TransMontain is a subsidiary of Kinder Morgan Canada.