Business Confidence Holds Steady; Above Average For Past two Years 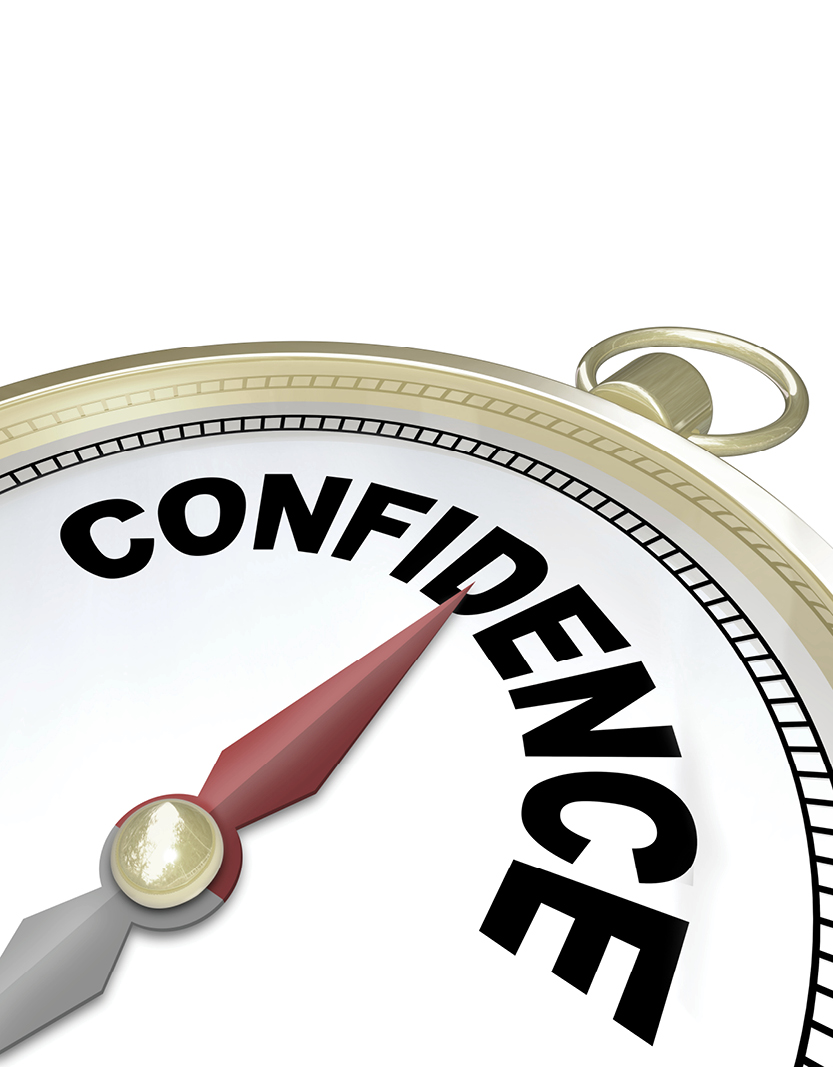 Confidence among Canadian business leaders was stable in the third quarter of 2013 according to a report by The Conference Board of Canada. The Index of Business Confidence barely moved, dipping marginally to 101.0 from 101.5 the previous quarter. While the index failed to improve, it remains well above its average for the past two years.

An important question in the survey is about business leaders’ expectations for the future of the Canadian economy. This time, 29 per cent of respondents said they believe economic conditions will be better six months from now, 61 per cent said it would be the same, and 9 per cent said they expect conditions to be worse. Though not as wide as last quarter, the 20-point difference between the market-share who believe conditions will get better and the share who say it will get worse is an encouraging sign for the Canadian economy. Also encouraging is the fact that business confidence remained high during the lead-up to the U.S. government shutdown.

Business leaders are more optimistic about the future of their own firms than about that of the economy as a whole. This has been the trend since the recovery slowed in mid-2010. When asked whether they expect their firm’s financial position to improve over the next six months, 43 per cent of respondents said they did, while only 9 per cent said they expect it to worsen.

Still, while the overall level of optimism is a good sign for firms, the balance of opinion has dropped from the last survey, when 48 per cent of respondents said they expected their financial position to improve. That drop in optimism about the future finances of Canadian businesses could reflect a perception that the outlook for the Canadian economy is less bright today than it was this past summer.