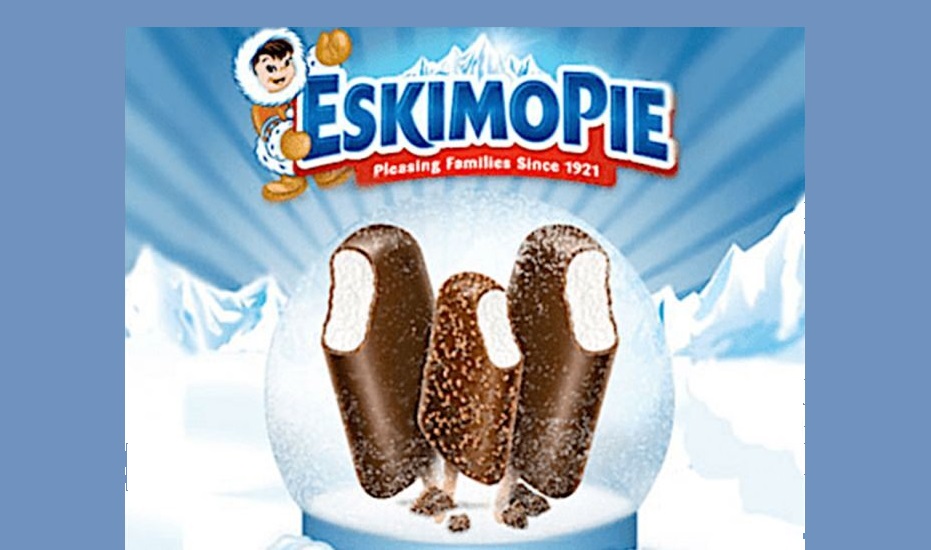 The makers of the chocolate-covered ice cream bar joins such other brands as Aunt Jemima’s and Uncle Ben’s in changing names that are deemed racially insensitive.

Dreyer’s Grand Ice Cream is the parent company that makes Eskimo pies. Nestle sold the company and the rest of its American ice cream brands to Froneri, a joint venture with a private equity firm, in a $4 billion deal last year.

Due to societal backlash a number of companies are changing the names of brands that are deemed offense. There have been campaigns in the past but the recent death of George Floyd in Minneapolis ratcheted up the anger like never before seen in American history. 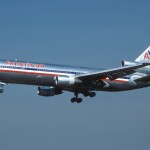