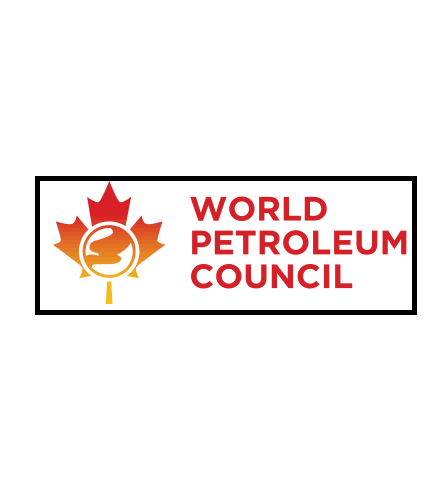 CBJ — The City of Calgary received a much-needed boost in the arm after being selected to host the World Petroleum Congress in September 2023.

The victory came after multiple rounds of voting by the World Petroleum Council on Sunday in Russia.

It was a close final ballot, with Calgary narrowly beating Baku, Azerbaijan by a single vote of 21-20.

The conference could bring $65 million in economic activity to Calgary, according to a press release from Meetings + Conventions Calgary. More than 80 countries will be represented at the conference, with an estimated 5,000 delegates expected to attend. 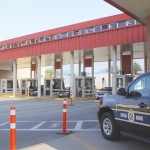