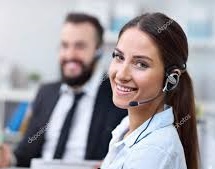 CBJ — A call centre in Cape Breton, Nova Scotia that was recently given a second lease on life thanks to being acquired by an American businessman is now eligible to receive a $2.4 million payroll rebate from the province if it creates another 270 jobs over three years. If that is achieved it would bring the total workforce to 750.

Under an agreement with Nova Scotia’s NSBI, Sydney Call Centre would be eligible for a smaller rebate if it creates fewer jobs than the 750 overall target.

Anthony Marlowe of Iowa bought the former ServiCom call centre in December in an auction. It had originally closed its doors just weeks before last Christmas putting nearly 600 people out of work.  As of now about 480 of those original workers have since returned to their jobs under the new ownership. 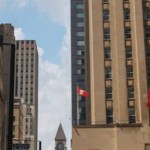