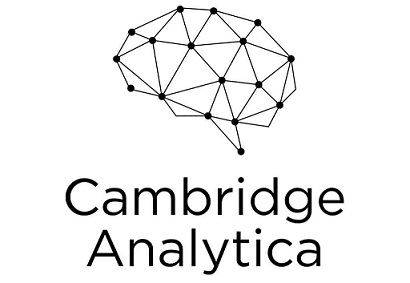 CBJ — The data firm at the centre of the huge Facebook scandal has been forced to shut down due to a sharp drop-off in business.

Cambridge Analytica has filed for bankruptcy in the U.S. while its parent company SCL Group filed for insolvency in the U.K.

Cambridge Analytica acquired the personal information of about 87 million Facebook users worldwide, including about 670,000 in Canada. The personal information was then allegedly used to influence the U.S. federal election in 2016 that saw Republican Donald Trump post a stunning upset of Democratic nominee Hillary Clinton.

Cambridge Analytica marketed itself as a provider of consumer research, targeted advertising and other data-related services to both political and corporate clients.

The New York Times first broke the story of the massive data breach.

Facebook also took a serious hit to its reputation with millions of users deleting their accounts in disgust.