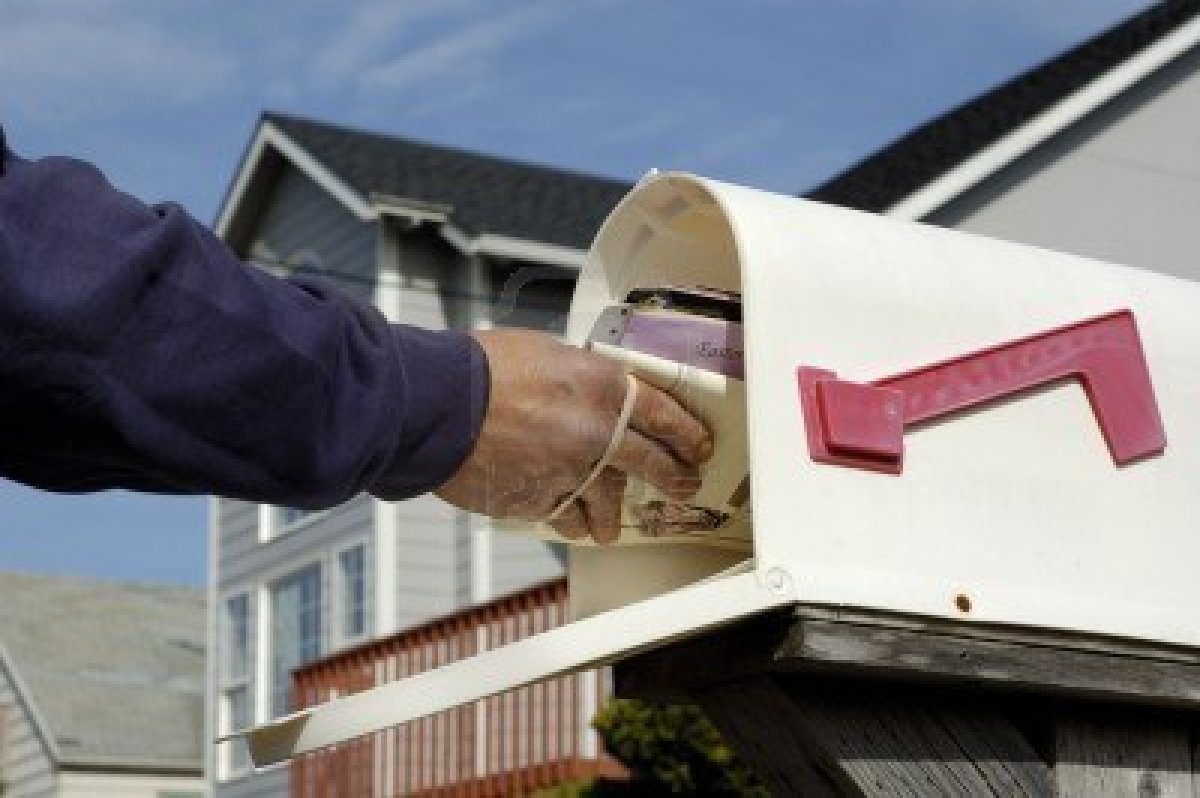 CBJ — Canada Post has dropped the threat of a lockout — at least for now — after signs of progress were made on Sunday between the Crown corporation and the Canadian Union of Postal Workers (CUPW), which represents about 50,000 workers nationwide.

Canada Post initially served a lockout notice to the Canadian Union of Postal Workers for last Friday, but later delayed the notice until Monday.

The post office and the union are saying little about what progress is being made, other than both sides are working hard to find a resolution.

The two sides are far apart on two major issues — wages and pension. 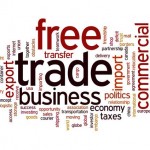 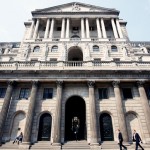