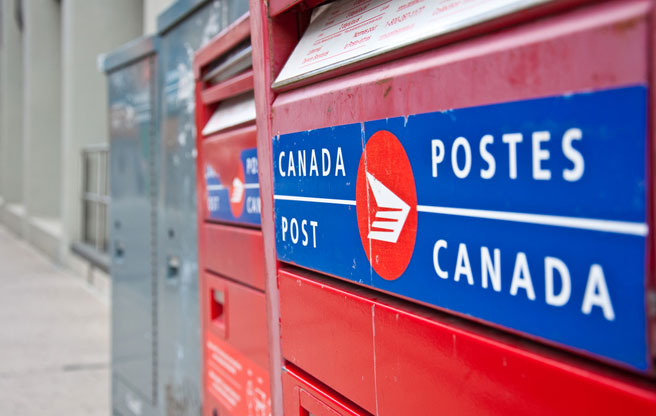 The entire Canada Post Group of Companies reported a profit of $144 million last year, up from $81 million in 2016, as its parcel business grew amid the popularity of online shopping.

The improved profit at the company, which includes Canada Post, Purolator and SCI Group, came as revenue from operations totaled more than $8.2 billion last year, up from about $7.9 billion in 2016.

Canada Post has seen its parcels business blossom as shoppers opt for online retailers, and more than offsetting a steep decline in the company’s traditional transaction mail business, including door to door residential.

Meanwhile, the company’s Purolator business earned $88 million in 2017, up from $48 million, while its SCI Group logistics arm earned $15 million, the same as in 2016. 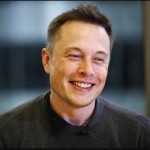 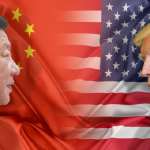