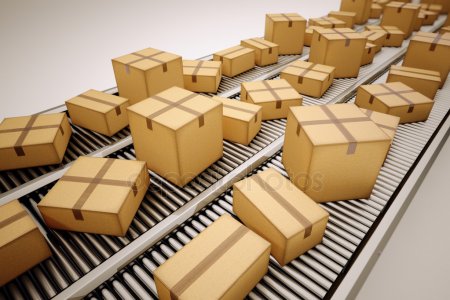 CBJ — As Christmas approaches, Canada Post says it is starting to catch up on parcel deliveries that have been delayed by rotating strikes over the past two months.

The Crown corporation says that’s largely because it is taking in fewer holiday parcels than expected.

Despite the lower volumes, Canada Post says it cannot restore its delivery guarantees because backlogs remain sporadic across the country.

The federal government appointed mediator Elizabeth MacPherson earlier this week to try to negotiate contract settlements between Canada Post and the Canadian Union of Postal Workers, which represents about 50,000 postal employees.