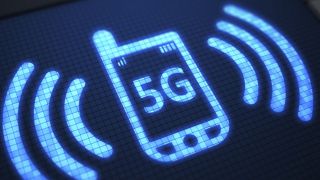 CBJ — Just recently Chinese officials warned Canada not to jeopardize a potential partnership with Huawei for developing 5G telecom networks in this country, or else there would be serious business consequences to follow.

Apparently Canada doesn’t take kindly to those types of threats and has moved on from a possible deal with the large Chinese enterprise and has instead struck a $40 million research and development contract with Nokia of Finland.

Tensions escalated between Canada and China following the December 1 arrest of Huawei’s Chief Financial Officer Meng Wanzhou in Vancouver at the request of the United States. As part of a retaliation process the Chinese have since detained several Canadians in that country for no apparent reason.

Meanwhile, Poland is set to exclude Huawei from its future 5G network in favour of European players following the arrest of an employee from the Chinese telecom company on suspicion of spying.