Canada-U.S. Border Restrictions; $82B in Aid Available for Canadians 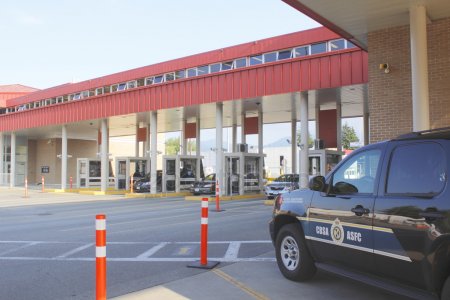 CBJ — Prime Minister Justin Trudeau has announced that the Canada- U.S. border will close to all non-essential travel. Earlier in the morning, U.S. President Donald Trump tweeted the same message.

Meanwhile, the federal government will spend about $87 billion in a combined aid page that will include financial help for Canadians and businesses that need it.

Even people who normally would not qualify for employment insurance, such as contractors and freelance workers, will be eligible for financial assistance, with $5 billion earmarked for that initiative. The wait times for EI will also be significantly reduced.

Trump and Trudeau spoke on the telephone earlier this morning and both agreed to limit travel between the two countries to just essential services. The supply chain will be uninterrupted, which means food and necessary manufacturing products will continue to move as per usual. Tourists and other other people wanting to take recreational visits will not be permitted to cross the border.

Trudeau’s messaging is in response to the ongoing COVID-19 pandemic. Financial assistance of $27 billion will go directly to workers and families. Another $55 billion will be made available to help businesses bridge the gap and stabilize the economy.  Small businesses may be eligible for a 10% employee wage subsidy up to $25,000 for the next three months.

Finance Minister Bill Morneau and Bank of Canada Governor Stephen Poloz also spoke publicly about the crisis, echoing Trudeau’s comments. Morneau confirmed a six-month moratorium on payback of student loans.  Community shelters are also being given financing to care for those in need.

Banks have already announced moratoriums on some mortgages and other monthly payments. Each case may vary to some degree and so it’s incumbent upon each individual to contact their lender to see what they qualify for in this situation. Evictions from rental properties are also on hold for the next three months in most situations.

As of Wednesday morning, there were 600 confirmed COVID-19 cases in Canada, and more than 200,000 worldwide. 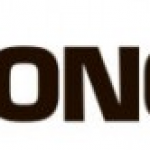 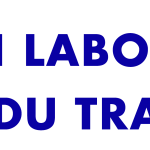