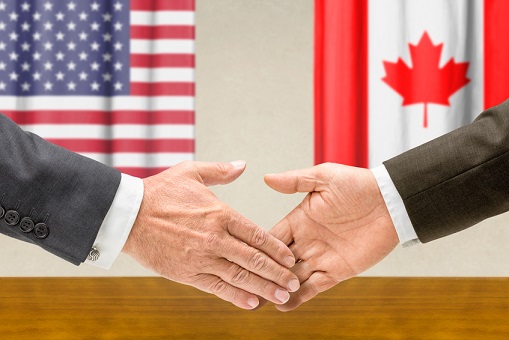 CBJ — Canadian and U.S. government officials are meeting again in Washington in an effort to hammer out a new NAFTA agreement.

Prime Minister Justin Trudeau and U.S. President Donald Trump spoke by phone on Tuesday evening.It is uncertain if any common ground was reached, although Trudeau once again reiterated that a deal will only happen if it is good for Canada. On several occasions he’s used the phrase “no deal is better than a bad deal.”

Ontario Premier Doug Ford is also in Washington for a day of meetings at the Canadian embassy.

The deadline for the end of this month was set in hopes of reaching the U.S. Congressional timeline required for a renegotiated North American Free Trade Agreement to be signed before Mexico’s presidency changes hands on December 1. Although it is coming down to the wire, insiders say there is a good chance a deal will ultimately be achieved. 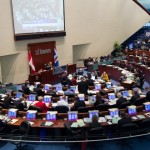