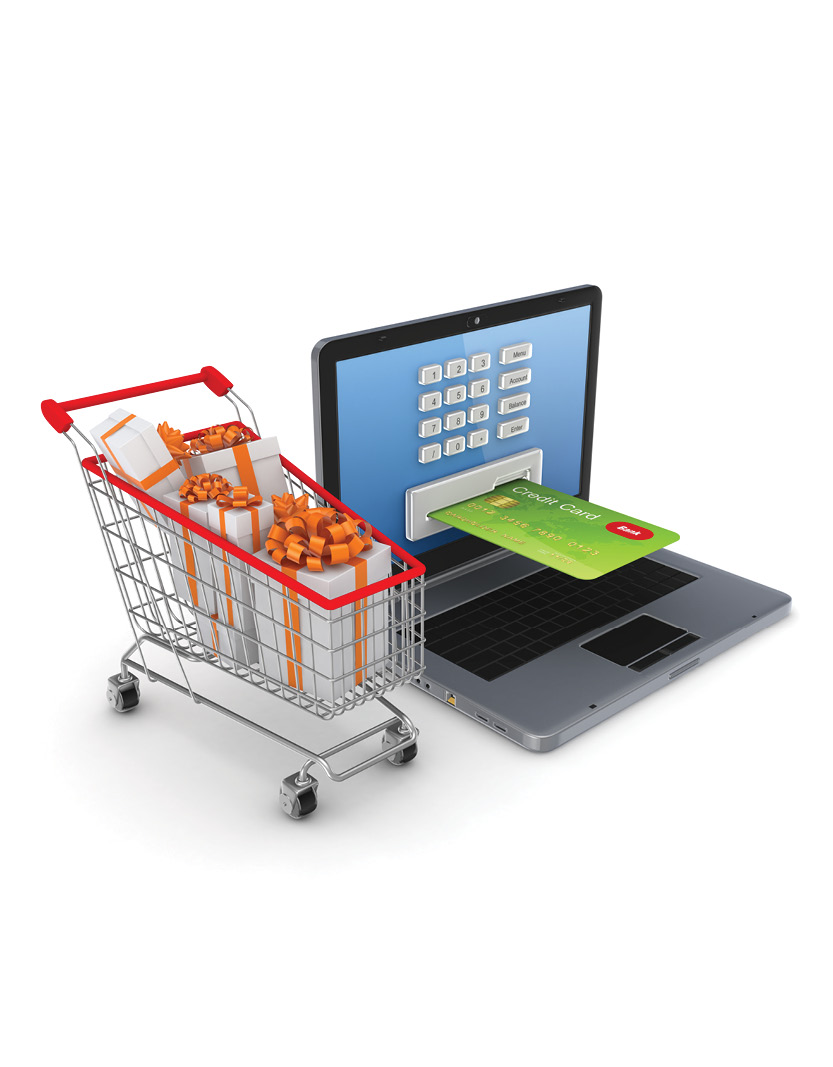 Think Canadians are savvy online shoppers? Think again. A new international study commissioned by RetailMeNot.ca reveals that 22 per cent of Canadians never buy anything online, compared with only 6 per cent of both Germans and Britons, and 4 per cent of the Chinese. Americans fall in the middle of the pack, with 12 per cent shunning online retail.

The study also showed that 15 per cent of Canadians never look for deals and offers on products and are the least likely out of all 11 countries surveyed to visit a price comparison website (6 per cent).

“The vast majority of Canadian consumers have shopped online. Yet, with three in four still shopping primarily in-store, our research of more than 10,000 consumers in 11 countries shows Canadian consumers have yet to embrace online shopping at the levels of consumers in the UK and Germany,” says Josh Harding, vice president of global operations for RetailMeNot, Inc.  “That behavior is consistent with Canadians looking for deals and discounts offline in their weekly flyers versus online. Our recent expansion into Canada is helping more consumers realize just how easy it is to find savings on their purchases.”

Men are more likely than women to shop primarily online, either via retailers’ e-commerce website and/or on their mobile device (31 per cent vs. 22 per cent); only 4 per cent of Canadians surveyed look for deals and offers primarily via social media; and Quebec has the highest percentage of respondents who never buy online (29 per cent).

R.I.P. QR Codes: Internationally, only 12 per cent of respondents have used a QR code to find out more information about a product. Germans are most likely to use a QR code (20 per cent); Canada Lags in Online and Mobile Shopping.

Internationally, only 15 per cent of respondents said they preferred the privacy of shopping online rather than going to a store, with Canadians at 14 per cent.

However, 30 per cent of respondents from both China and India indicated they prefer the privacy of shopping online; and You’ve Got Mail: Each with 28 per cent, Canadians, Americans and Germans mainly look for coupons and vouchers in the newspaper or mail, ahead of the international average of 16 per cent for the rest of the countries in the study. The Chinese (5 per cent), as well as Britons (6 per cent), are among the least likely to do so.

The online survey was conducted by Ipsos Public Affairs from June 10–24, 2013, among a total of 10,009 adults across 11 countries. This included 1,000 interviews in each of Australia, France, Germany, Italy, the United States, Canada, Great Britain, India and China, and 500 interviews in Sweden and the Netherlands. Results are weighted to the general adult population ages 16–64 in each country (or in the U.S. and Canada, 18–64).