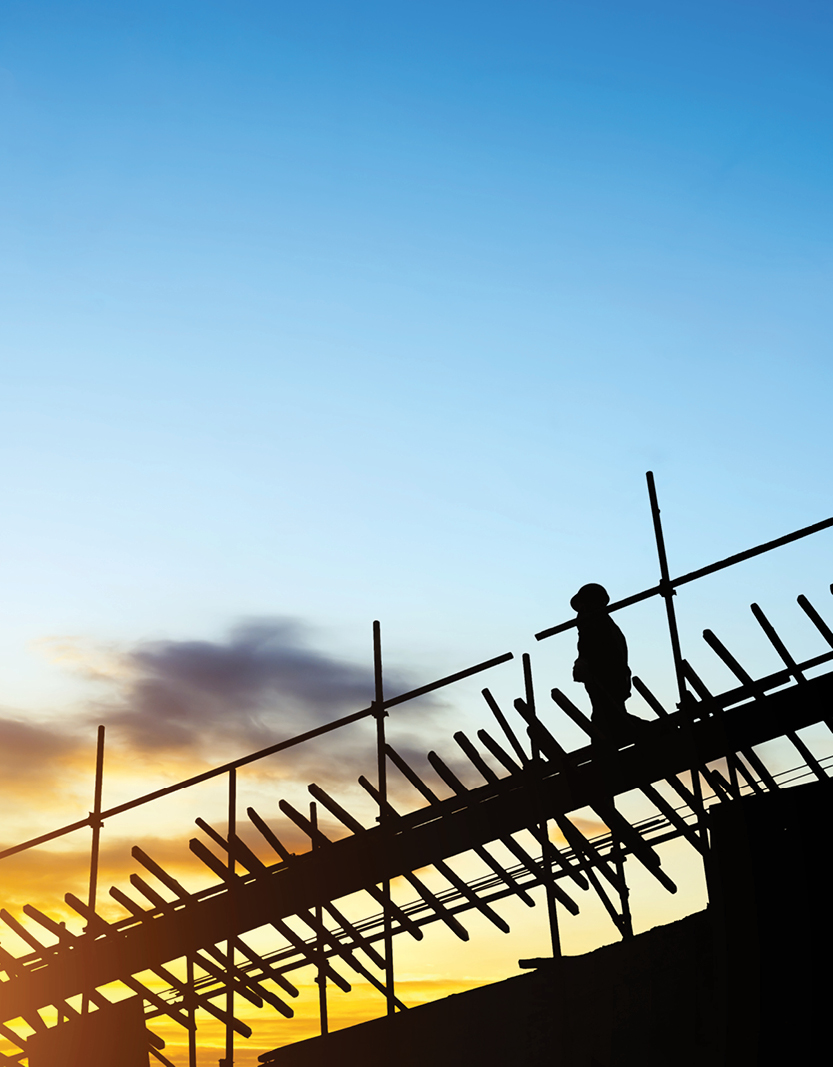 Employment gains were concentrated among men and women aged 55 and over.

95 per cent of the net jobs created were in part-time positions.

All the net jobs created were in the services sector.

More than 86,000 net new positions were created in one industry.

Almost 70 per cent of the net new jobs were in concentrated in one province.

These are some of the interesting labour markets dynamics in what was a year of lacklustre job growth in Canada.

The private sector created 120,500 net new jobs in 2013. Public sector payrolls shrank by 25,600, while 4,100 more Canadians became self-employed. Almost 2.7 million Canadians were self-employed at the end of 2013, representing 15 per cent of employed Canadians.

The unemployment rate of older workers was 6.0 per cent in December 2013 — 6.7 per cent for men and 5.2 per cent for women. Older women had the lowest jobless rate among all groups.

A recent Statistics Canada study noted that “many older workers who leave long-term jobs do not fully enter retirement. In fact, over one-half of workers aged 55 to 64 who left long-term jobs between 1994 and 2000 were re-employed within a decade.”

The number of employed Canadians of prime working-age (25 to 54) declined slightly in 2013. The unemployment rate for men and women in this age bracket sat at 6.4 per cent and 5.7 per cent, respectively, in December 2013.

The unemployment rate among Canada’s youth (15 to 24 years of age) remained above pre-recession levels as 2013 came to an end. It clocked in at 14.0 per cent, up slightly from the rate registered 12 months earlier and is almost double the overall jobless rate.

Services Sector Comes Out Ahead

The majority of the jobs created in 2013 were in the services-producing sector, with the largest gains in the areas of professional, scientific and technical services (+86,500), health care and social assistance (+34,900) and accommodation and food (+17,200). Two notable areas within the services sector that experienced net job losses were educational services (-39,600 positions) and public administration (-29,600).

The goods-producing sector as a whole shed 6,800 jobs in 2013, with the manufacturing sector losing 35,100 jobs. Natural resources, utilities and construction registered gains.

Seventy-eight per cent of employed Canadians worked in the services sector as of December 2013. As in other advanced countries, there has been a shift in employment toward services during the past three decades.

There is the perception that fewer manufacturing jobs and more service sector jobs have meant fewer higher-paying jobs. This is not the case. Fields like professional, scientific and technical services, health care, natural resources and utilities—where the bulk of the jobs have been created in the past 12 months—pay above-average wages.
Labour Market Conditions Vary Considerably Regionally

Saskatchewan and New Brunswick also experienced robust employment growth of 2.3 per cent and 1.6 per cent, respectively, far outpacing the national average growth rate of 0.6 per cent.

A Number of Indicators Suggest Some Labour Underutilization

There were approximately 1.27 million unemployed Canadians as 2013 came to close. The unemployment rate, at 7.2 per cent in December 2013, was still higher than the 5.9 per cent pre-recession low reached in February 2008.

The number of businesses reporting labour shortages remained relatively unchanged in the final quarter of 2013 compared to a year ago. According to the Bank of Canada’s Business Outlook Survey, 26 per cent of firms responded “yes” to the question, “Does your firm face any shortages of labour that restrict your ability to meet demand?” As in the previous survey, instances of labour shortages were not widespread and were cited largely in relation to hiring for specific positions, skills sets or regions.

There was more slack in labour markets in Atlantic Canada compared to other regions of the country. In Newfoundland and Labrador, there were 14.3 unemployed people for every job vacancy. In Nova Scotia, the ratio was 9.4. It was 11.1 in New Brunswick and 15.0 in Prince Edward Island. In Central Canada—Ontario and Quebec—the ratio was 7.5 and 7.1, respectively.

Labour market conditions were tighter in western Canada. The Prairie provinces (Alberta, Saskatchewan and Manitoba) accounted for 12.8 per cent of all unemployed people in Canada but 30.1 per cent of all job vacancies. As a result, their unemployment-to-job vacancy ratio was the lowest in the country. In Alberta, there were 2.2 unemployed Canadians for every job vacancy. In Saskatchewan, there were 2.4 unemployed people per vacancy, and in Manitoba, the ratio was 3.7. The unemployment-to-job vacancy ratio in British Columbia stood at 5.1.

On a sectoral basis, tight labour market conditions prevailed in a number of industries. Health care and social assistance had the lowest unemployment-to-job vacancies ratio (1.5); followed by information and cultural industries (1.6); professional, scientific and technical services (2.2); and finance and insurance (2.3). By comparison, in educational services there were 9.7 unemployed people for every job vacancy.

In the Bank of Canada’s winter Business Outlook Survey (conducted from November 18, 2013 to December 12, 2013), 53 per cent of firms said they intended to add employees over the next 12 months, 36 per cent planned to keep their firm’s level of employment about the same and 11 per cent anticipated a decrease in their level of employment. 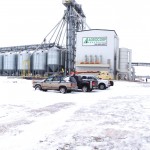 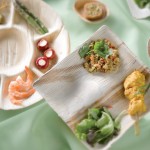