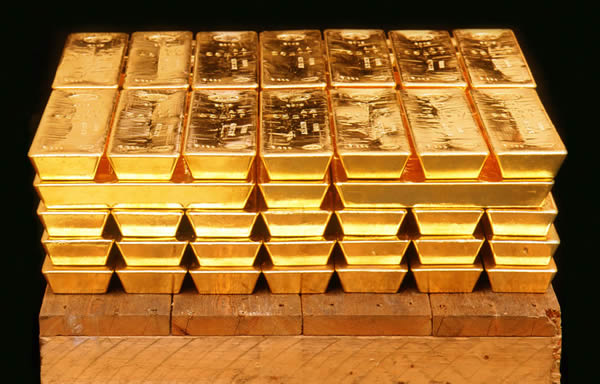 CBJ — RNC Minerals, a Toronto-based mining company, has found a large amount of gold in Western Australia at its Beta Hunt Mine, with the discovery of rocks containing 9,000 ounces of the mineral with an estimated value of $15 million.

In the past week, the company has pulled out about 9,250 ounces of high-grade gold including a massive chunk of rock with an estimated gold content of 2,400 ounces. The second largest piece of rock they recovered contains an estimated 1,620 ounces of gold.

The Beta Hunt Mine has been up for sale for most of this year. 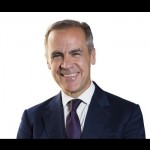 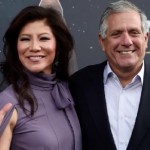