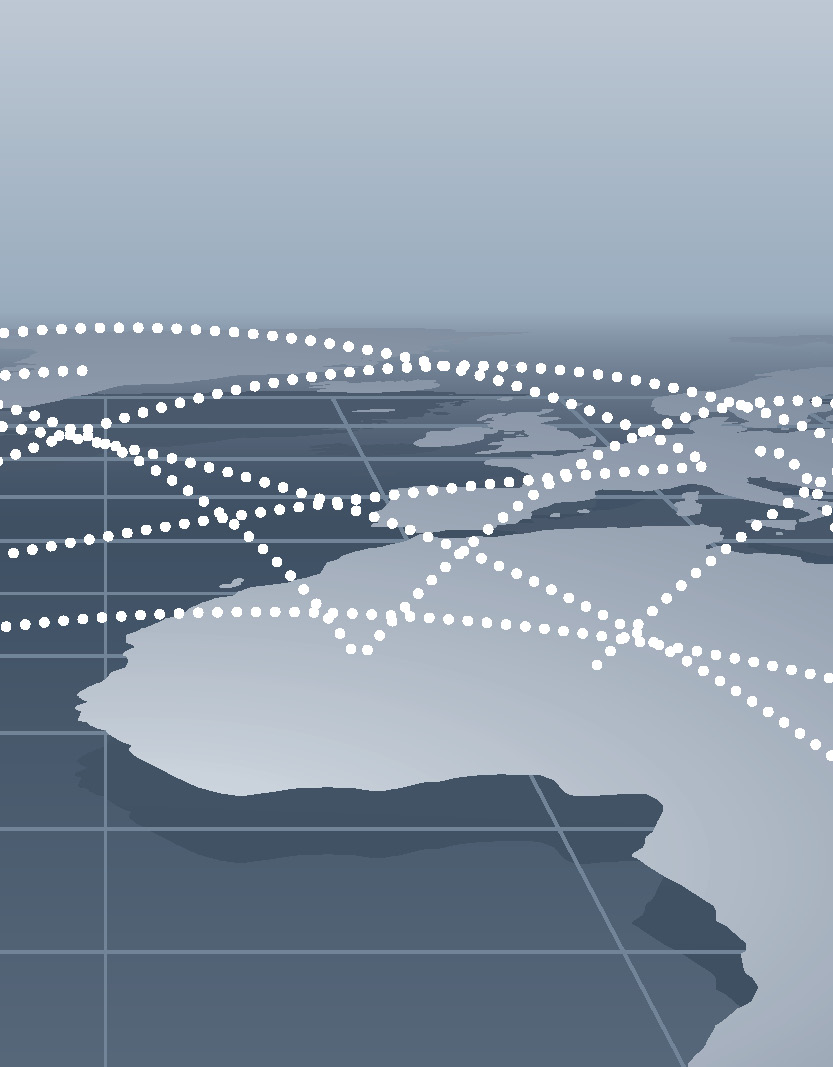 Roughly 1,500 to 2,000 Canadian businesses are sold each year. Many individuals perceive that corporate Canada is being taken over by foreign interests. This is due to the amount of publicity surrounding large deals such as the $15 billion takeover of Nexen Inc. by China National Offshore Oil Company earlier this year. But most deals in Canada are relatively small – less than $50 million in value. The vast majority (over 75%) of Canadian businesses are sold to other Canadian companies. Not surprisingly, U.S. buyers make up the majority of foreign buyers, followed by Europe. Only about 2% of Canadian takeover transactions over the past ten years has involved a buyer from the Asia-Pacific region (see Exhibit 1).

In fact, statistics for the 10-year period from 2003-2012 reveal that Canadian businesses acquired a larger number of foreign entities than the number of Canadian companies that were sold to foreign interests (see Exhibit 2)

The story is similar when measured in terms of dollars, except that values can be distorted due to large isolated transactions in certain years (such as Rio Tinto’s $45 billion acquisition of Alcan in 2007). Curiously, the number and value of cross-border transactions does not appear to be affected by the level of the Canadian dollar relative to the U.S. dollar. This suggests that both foreign and domestic buyers look beyond short-term currency fluctuations when consummating a transaction.

On the flip side, 25% of Canadian takeovers in the past 10 years have involved companies in the information technology space. This is a testament to the quality of Canadian firms operating in the technology sector. In dollar terms, the materials sector is the clear leader, driven by a handful of large deals.

Looking ahead, the next 12 to 24 months should see significant transaction activity for Canadian companies, both at home and abroad. Corporate buyers in general still have substantial cash reserves on their balance sheets. Many buyers will use that money to expand their geographic reach or to acquire complementary product and service offerings. Financial buyers have also become more active, in an effort to invest a portion of more than $300 billion that is sitting on the sidelines.

Canadian companies are attractive acquisition targets due to similarities in language and culture with U.S. and western European buyers. Furthermore, corporate tax rate reductions in recent years have made Canada a more attractive environment for international investment. In fact, most foreign buyers are astonished to discover that the corporate tax rate in Canada is around 26% (depending on the province), as contrasted with 35% or higher in the U.S. The financial crisis of 2008-2009 also raised the profile of many Canadian companies, who weathered the economic storm better than most of their peers in other parts of the world.

As a result, Canada is viewed by many global organizations as a relatively safe haven.

Recent anecdotal evidence supports a growing level of interest in Canadian companies by foreign buyers. Veracap has experienced a significant increase in the number of discussions with its M&A International colleagues with mandates to acquire companies in Canada. Most notable is growing proportion of interest emanating from Europe. In many cases, European companies are viewing Canada as a safer avenue for expansion into North America, rather than going directly to the U.S.

While deals in the energy and materials sectors will likely capture headlines due to their size and national interest, other sectors should see a flurry of activity.

This includes food & beverage, information technology, construction & engineering, financial services, industrial products and business services. The increased number of transactions will lead to higher valuations. Buyers that normally pay the highest valuations are those that view the acquisition target as a platform for future growth. This is usually due to the intangible value that the seller has built in terms of proprietary technology, employee knowledge, a solid customer base and similar features. “Platform buyers” usually are focused on revenue growth as opposed to cost-cutting to support their acquisition rationale. Those buyers usually retain most or all of the acquired employees, and often develop a “centre of excellence” around the specific skill set that the target company has developed.

Canadian small-cap public companies are also experiencing a growing level of interest as possible takeover targets, from both Canadian and foreign interests.

The costs and complexities of being public are rising, given increasing disclosure requirements and the required conversion to International Financial Reporting Standards (IFRS). In many cases, a significant share block is held by institutional investors or the founders of these companies who are looking to exit.

Numerous Canadian small-cap public companies suffer from reduced valuations, due to limited trading activity in their stock. This makes the takeover proposition attractive for would-be buyers.

However, foreign buyers also need to become aware of important legal and cultural differences when doing business in Canada. This includes more stringent employment laws, government regulations and packaging requirements to accommodate French language requirements. In addition, many buyers (both foreign and domestic) are astonished to learn that any transaction involving a Canadian company with more than $80 million in revenue is subject to the approval of the Canadian Competition Bureau (as well as smaller companies that operate within certain culturally sensitive industries).

Canadian companies will also be acquisitive abroad. Faced with a low-growth environment in North America, many Canadian firms are now looking to markets such as South America as part of their geographic expansion initiatives. Not surprisingly, these transactions generally take longer to consummate, as Canadian buyers seek to fully understand important differences in culture and risk before committing their capital. However, when properly executed, geographic expansion initiatives can be instrumental in creating shareholder value.