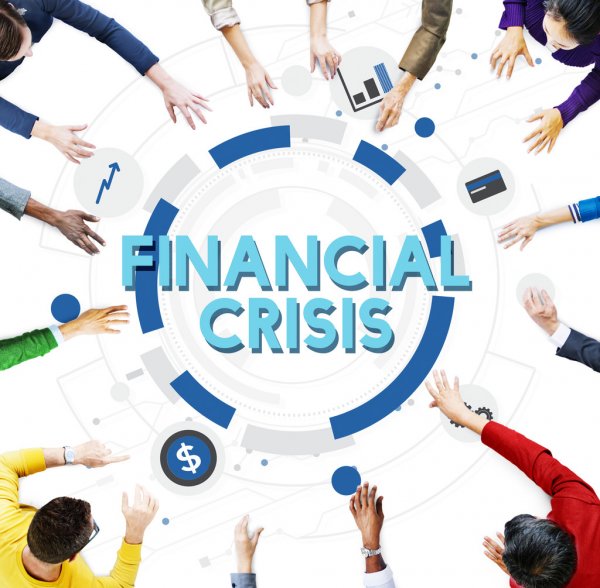 CBJ – There has been a lot of positive talk coming from high-ranking members of the federal government about helping Canadians, including Prime Minister Justin Trudeau, who has repeatedly stated that the government will be there for individuals and businesses.

However, as of now, not a whole lot of individuals or businesses have experienced much, if any, financial relief. Combine that with having to be cooped up at home and frustration levels are boiling over.

The number of COVID-19 cases continues to grow but the delivery of promised financial relief for people who’ve lost their jobs or closed their businesses remains missing.

It’s estimated that the government’s emergency wage subsidy is still at least three weeks away and possibly as long as six weeks away. It’s highly doubtful many companies could realistically keep the doors open for that length of time with little or no revenue coming through the doors.

Small businesses, which still have to pay rent and other bills, continue to also wait for the announced $40,000 interest-free loan offer.

It’s understood that this is the biggest undertaking in Canadian history, but if the federal government expects everyone to stay at home and self-isolate with businesses and individuals earning no money, then even more measures need to be put in place to keep creditors – including the banks – at bay. For the most part financial institutions and creditors such as cell phone companies are still demanding to receive their payments.

Finance Minister Bill Morneau said his department has been working every day with the banks. It would seem more needs to be done because nothing of any consequence — in terms of relief — has emanated from those talks to this point.

The Canadian Federation of Independent Business released a survey that revealed up to one-third of small businesses that have closed because of COVID-19 will never re-open. Another 23% of the 9,000 members who responded to the suvey said they could not afford to pay their rent for the month of April. 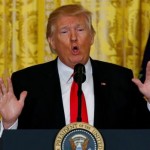