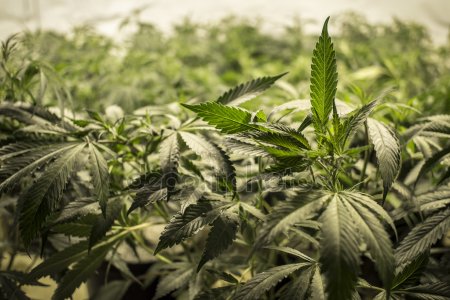 CBJ — It’s been a rough business start for Niagara-based cannabis company CannTrust Holdings, which has been found non-compliant for a second time by Health Canada. This time the non-compliance stems from operations at its manufacturing plant in Vaughan, north of Toronto.

The company was notified by Health Canada about the problems and CannTrust says that actions to rectify the problem are already underway.

The decision by the regulator was based on an inspection in July following revelations that Health Canada had found the company’s greenhouse in Pelham, Ont., to be non-compliant. Pelham is located just south of St. Catharines and west of Niagara Falls.

The non-compliance has already led to the firing of the company’s chief executive and the chairman of its board of directors.