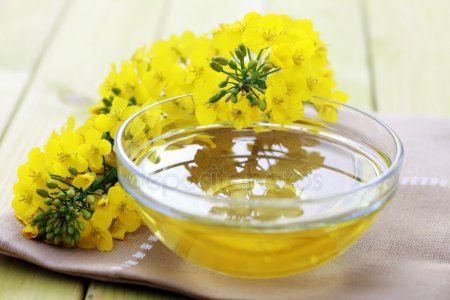 CBJ — In light of the ongoing crisis with China, canola farmers are eligible to receive more loan payments interest-free from the federal government.

The maximum loan limit through the program will be boosted to $1 million from $400,000, and the portion that will be interest-free is rising to $500,000 from $100,000, according to Agriculture Minister Marie-Claude Bibeau.

The government’s announcement comes after China barred canola shipments from two of Canada’s biggest exporters in what is considered retaliation for the detention of Huawei executive Meng Wanzhou. The U.S. wants her to face charges for allegedly dealing with Iran.

China imported $2.7 billion worth of Canadian canola seed last year, and any prolonged blockage will hurt farmers, the industry and the broader economy. The seeds are the raw input for canola oil, used in cooking and industry. 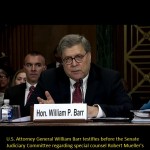