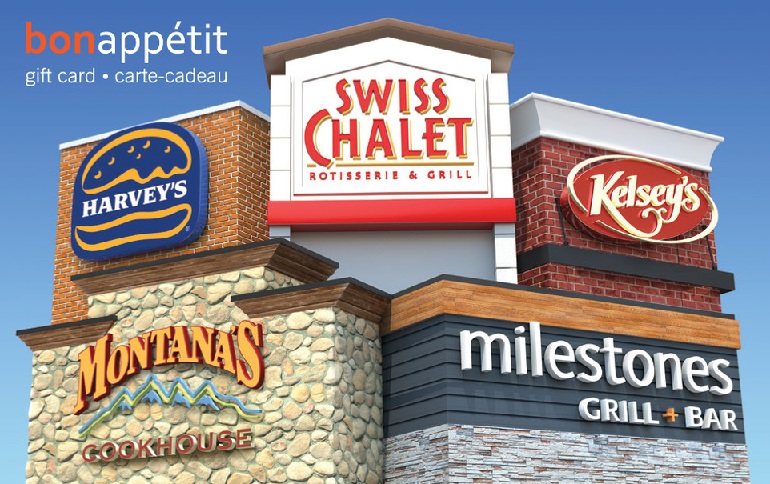 Cara sold 8.7 million subordinate voting shares for $23 each, within its marketed range of $22-to-$24 a share.

The Vaughan, Ontario-based company, which will trade on the Toronto Stock Exchange under the symbol CAO, will use the proceeds to pay down debt, according to filings.

Bank of Nova Scotia, Bank of Montreal and Royal Bank of Canada led a group of banks on the sale, which is expected to close by mid April. The banks have the option to sell an additional 15% of the offering after the close. 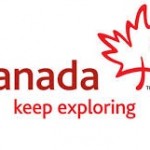