Carney to Work at UN 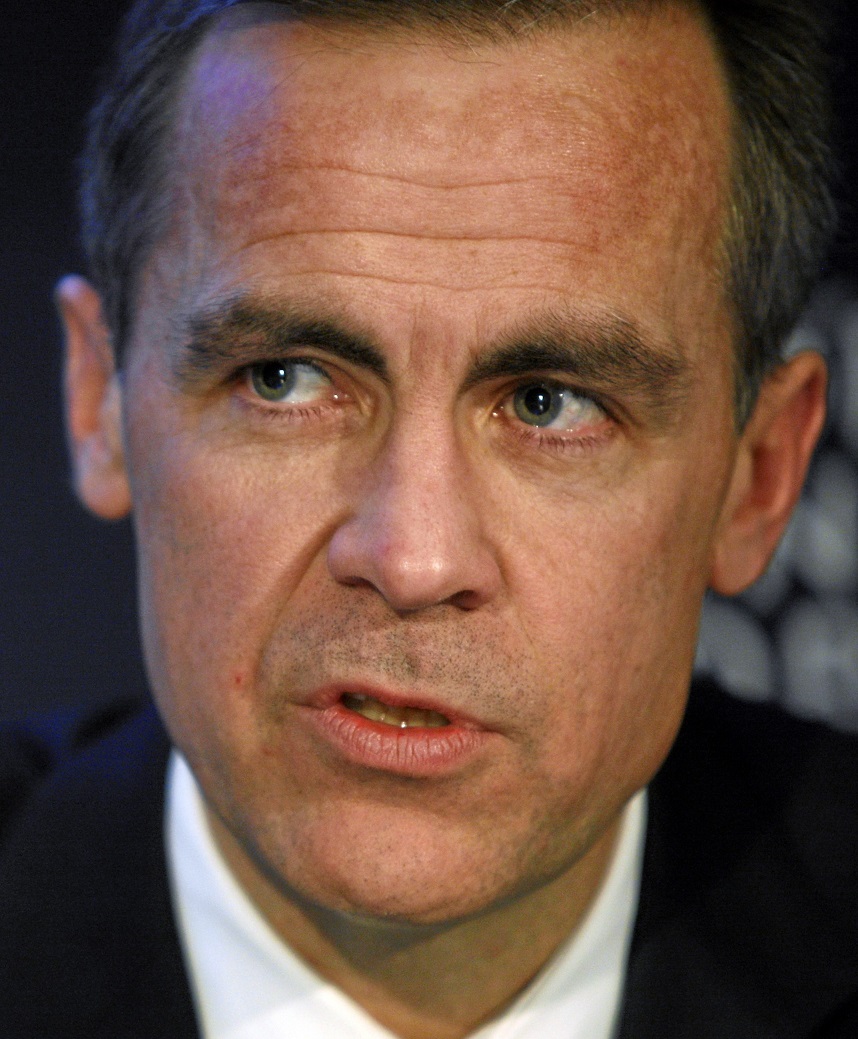 CBJ — Former Bank of Canada governor and current Bank of England governor Mark Carney will soon be taking a job at the United Nations, tasked with being a special envoy on climate action and climate finance.

The 54-year-old Carney will assume his new position in January when his contract with the English government expires.

UN Secretary-General Antonio Guterres made the announcement while speaking to reporters in Madrid on Sunday.

Carney has been part of the process as the UK prepares to leave the European Union, which has been anything but a smooth transition, although the problems have nothing to do with his efforts as governor.

Carney drew international recognition during his five years at the helm of the Bank of Canada, which led to his move to London. 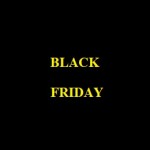 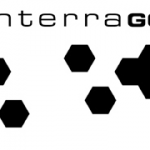