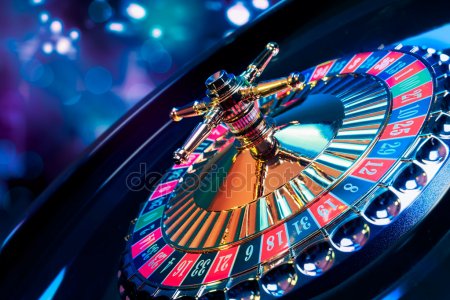 The union says staff at Casino Ajax, Great Blue Heron Casino, Elements Casino Brantford, in addition to security workers at Woodbine Casino and Elements Casino Mohawk, will now vote to ratify the contract, which is expected.

Unifor says the contents of the agreement won’t be revealed until after the ratification process.