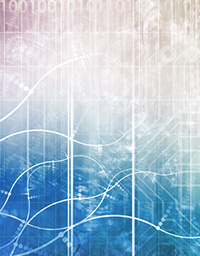 It’s no secret that women in tech roles in STEM—the science, technology, engineering and math industries—face significant challenges. Catalyst’s groundbreaking new global report, High Potentials in Tech-Intensive Industries: The Gender Divide in Business Roles, shows that those on the business side are impacted too, and it reveals a culture that is particularly unwelcoming to women, no matter what the job.

This research is the first to study men and women in business roles in technology intensive industries such as high tech and telecommunications, oil and gas, and automotive manufacturing. It shines a light on the male-dominated culture of STEM companies as a whole and provides specific steps organizations can take to better attract and retain talented women across both its tech and business sectors. “STEM companies face a serious talent drain as women take their skills elsewhere, but these organizations also have a remarkable opportunity to turn things around by focusing on how they can make all their talent—men and women alike—feel equally valued,” says Deborah Gillis, President and CEO, Catalyst.

Women are less likely to enter tech-intensive industries and more likely to leave once they join.

Only 18% of women opted for a business role in a tech-intensive industry immediately following their MBA, compared to 24% of men.

53% of women who started out in a business role in a tech-intensive industry post-MBA left to take a position in another industry, compared to 31% of men.

Women are outsiders and on unequal footing from day one.

Despite having the same education as their male counterparts, women in business roles in tech-intensive industries were more likely than men to start in entry-level positions (women, 55%; men, 39%) and to be paid less.

Of those who took their first post-MBA job in a business role in a tech-intensive industry, men were more than three times as likely (83%) as women (27%) to say they felt similar to most people at work.

Barriers include lack of role models and vague evaluation criteria, so it’s not surprising that women in business roles in tech-intensive industries have lower aspirations.

Women in their first post-MBA job were less likely than men to aspire to the senior executive/CEO levels (women, 84%; men, 97%).

By intentionally addressing the barriers, tech-intensive companies CAN transform their cultures, become an employer of choice for women, and gain a competitive advantage.

Evaluate company culture: Is hostile behavior toward women tolerated? Do events outside of the office exclude women? Consider how the organization can make women feel valued and included. 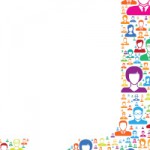 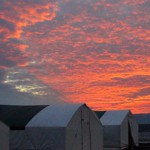