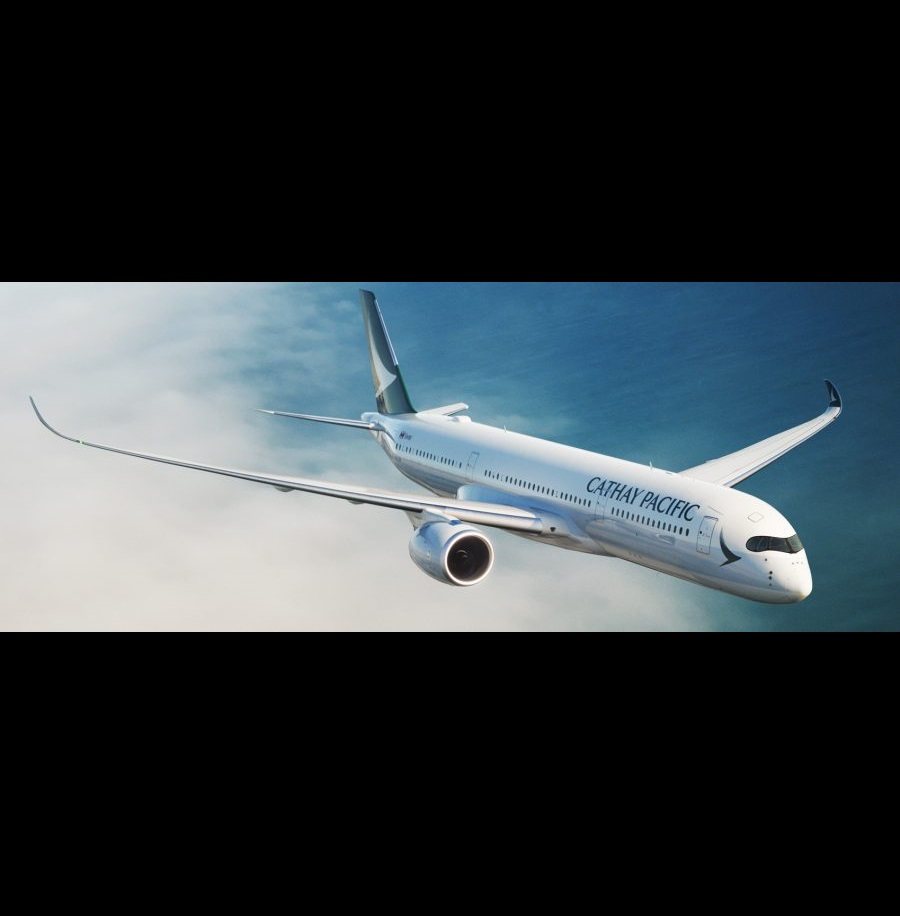 CBJ — Unfortunately it seems as if data breaches are becoming headline news more often nowadays.  In addition to Facebook’s massive fine for its data breach affecting 87 million users, Hong Kong-based Cathay Pacific Airways has discovered unauthorized access to the personal data of 9.4 million passengers. As of now there has been no indication that the compromised information has been misused by those who illegally acquired it.

The news caused the airline’s shares to plunge in early Hong Kong trading.

Among the information stolen includes: names, nationalities; birth dates, phone numbers, addresses, passport and identity card numbers and expired credit card numbers, among other information. Cathay Pacific says no passwords were compromised. The airline is contacting those in its customer base to warn them of the breach and what best to do to protect themselves from any type of identity theft. 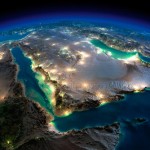