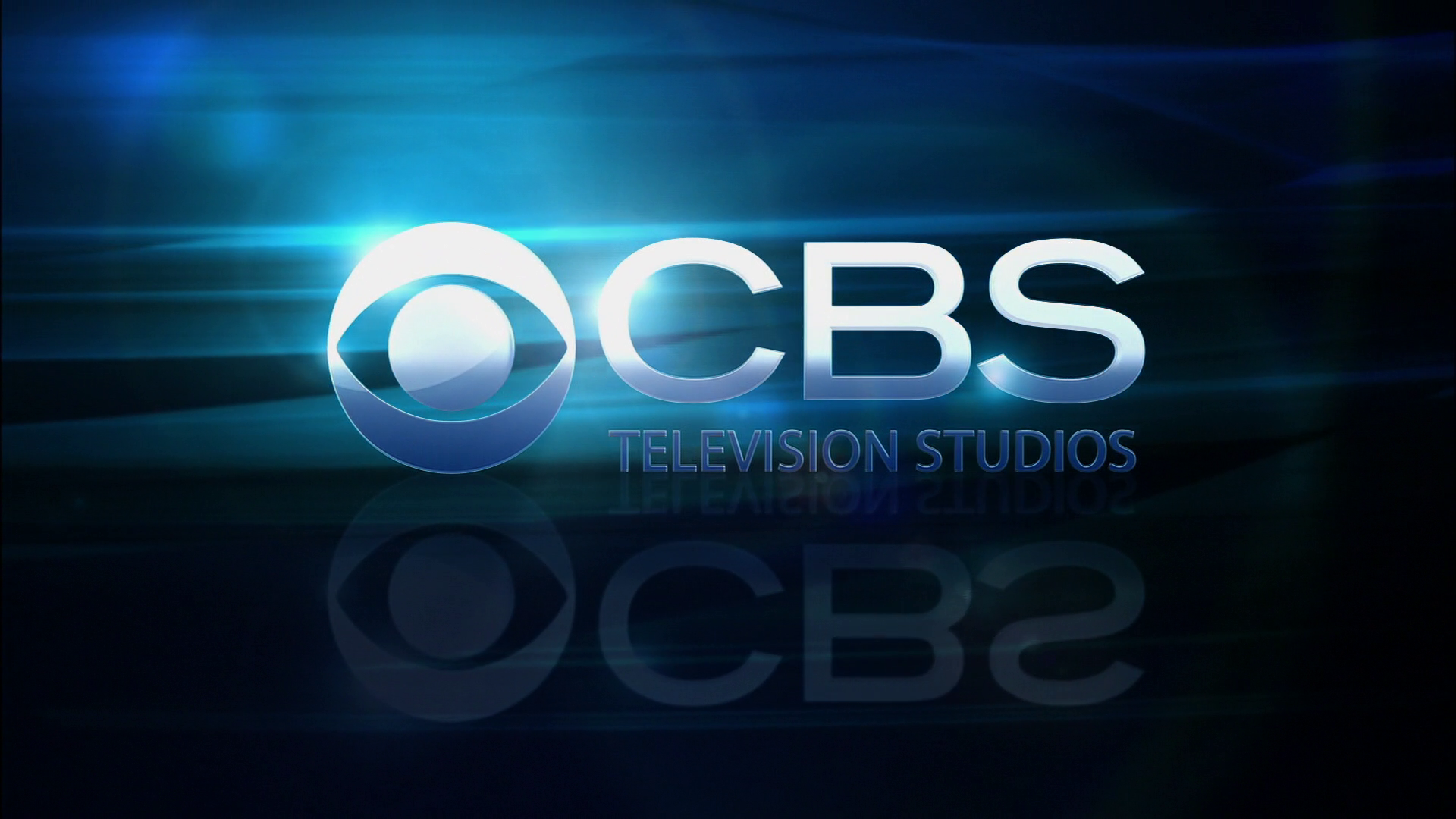 CBJ — U.S. entertainment company CBS Television Studios will open a 26,000 square-foot television and film production facility in Mississauga by the middle of next year.

The company says the hub will include six sound stages, production offices and other infrastructure support.

CBS Television Studios currently produces 63 series, including “Jane the Virgin,” “Crazy Ex-Girlfriend,” “Hawaii Five-0,” “The Good Fight” and “The Late Late Show with James Corden.” It shoots “Star Trek: Discovery” and “In the Dark” in Toronto, but has several other productions in Canada, including one for the reboot of “Charmed.” 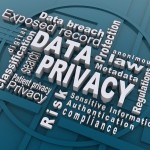