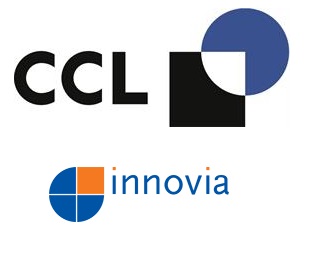 CBJ — Toronto-based CCL Industries Inc. will pay $1.13 billion to buy its British rival Innovia in a bid to become one of the the world’s biggest makers of polymer banknotes.

CCL Industries announced the friendly deal, a transaction that would add Innovia’s expected $570 million in revenue into CCL’s, which is expected to be in excess of $5 billion next year.

Innovia has facilities in the UK, Australia and Mexico which make polymer banknotes like the ones used in Canada and many other countries.

Such banknotes last longer and are more secure than conventional paper bills.

CCL, which specializes in label and package making, says buying Innovia will make it a “a world leader” in the polymer banknote market.