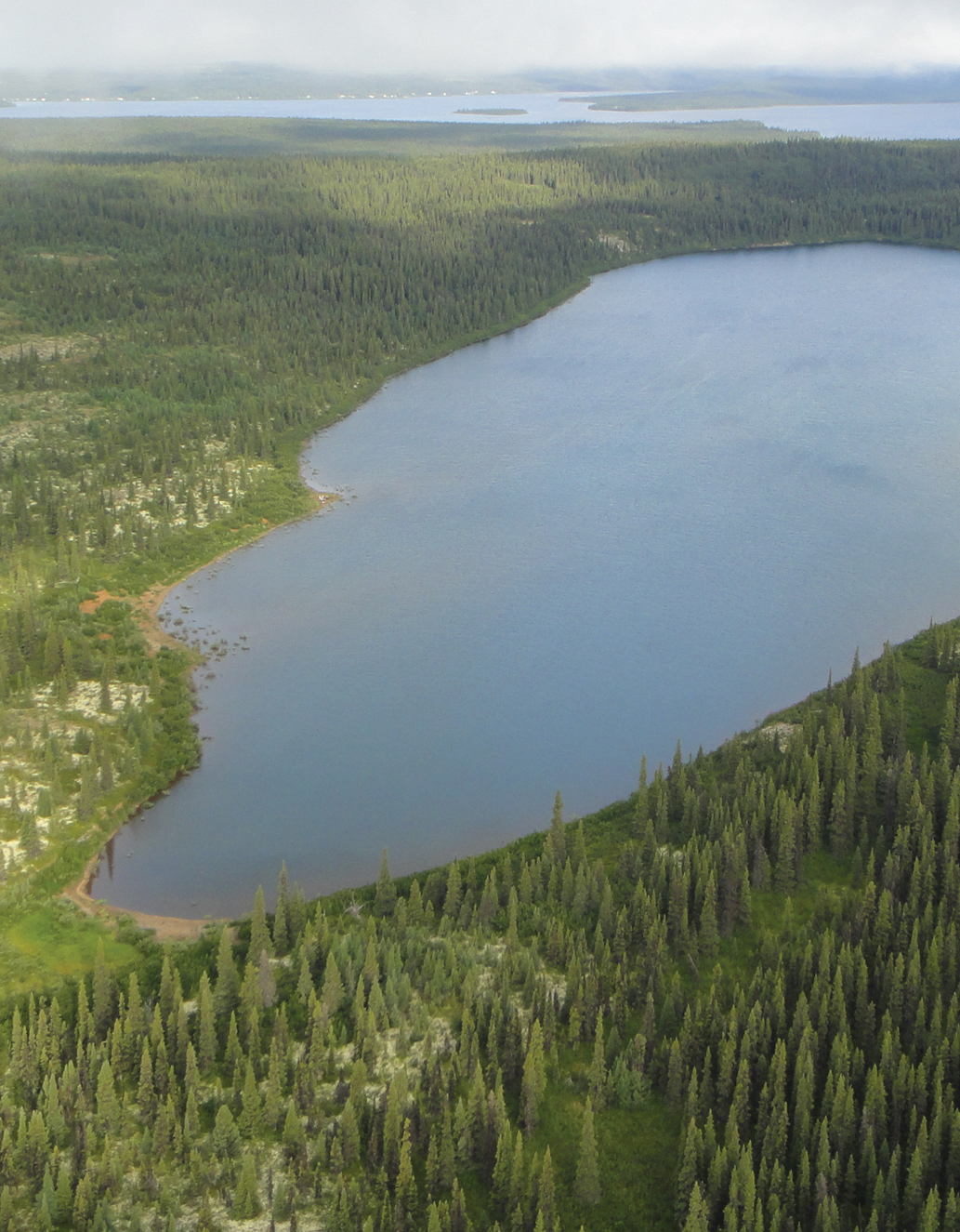 The next big thing

Canadian exploration company Century Iron Mines has a massive iron ore resource in Canada, valuable business partners in China and a winning strategy to take it to the top.

You may not have heard of Century Iron Mines Corporation (TSX: FER) yet, but in a few years it’s likely everyone will have. The Toronto-based company is not yet producing but, in terms of resource size, it ranks among the top 10 miners in the world alongside such giants as Vale and BHP. Century’s iron ore resource within Canada’s Labrador Trough totals approximately 20 billion tonnes – that’s only 3 billion tonnes less than the total iron ore reserves of China, according to geological surveys.

Company President, Director and Chief Executive Sandy Chim set out to find iron ore resources in Canada back in 2008, in hopes of capitalising upon China’s growth and urbanisation, necessitating steel production. “Ten years ago, the iron ore spot price stood at around US$15 per tonne and it had been that way for the previous 40 years; China becoming a major buyer caused the price to climb to around $132 per tonne,” he comments. “In 1996, China’s total steel production totalled around 100 million tonnes; within 16 years, it had grown to seven times the size. I saw the boom coming seven years ago, which is why I put money into iron ore assets.”

China grew to the point at which it was buying 70per cent of global seaborne iron ore trade, of which 75per cent was coming from Australia and Brazil. These two countries blew Canada, whose iron ore industry had prospered around the 1940s but since dwindled, out of the water. So why did Chim target Canada?

“We saw that the dominance of major players such as Vale in Brazil and BHP in Australia was making it impossible for second-tier operators in those countries to become highly profitable; we also saw a tendency towards resource protectionism in these countries,” he explains.

“Canada, on the other hand, is a very open country – it welcomes foreign investment and has been operating on that basis for many years. It’s a very stable economic environment, with a well-structured legal system. The costs of shipping iron ore to China are a little higher here, but it has a lot of resource and overall, Canada offers an excellent opportunity – so I took the plunge.”

“WISCO alone is going to need 100 million tonnes of iron ore for its steel production after completing the construction of its latest steel plant in southern China,” Chim adds. “We’re very fortunate to have these major Chinese buyers on our books."

Within Century’s total 20 billion tonne resource, its current focus is the Joyce Lake DSO (direct shipping ore) deposit from which production is expected in 2015. This deposit has a total Measured and Indicated Resource (at 50per cent Fe cut off) of approximately 10 million tonnes, at an average grade of 59.45per cent Fe. The Inferred Resource is 5.6 million tonnes at 55.78per cent Fe. These estimations are based on 118 holes across an area of 1,100m along strike and 600m across. Mineralisation remains open to the south, so Century is continuing exploration at Joyce Lake in hopes of expanding the resource further.

The Preliminary Economic Assessment for the Joyce Lake project estimates a pre-tax Net Present Value (NPV) of CA$90.4 million and a pre-tax Internal Rate of Return (IRR) of 37per cent (27.1per cent after tax). It forecasts that the mine will produce 2Mtpa of lump (35per cent) and sinter fines (65per cent) at a grade of 62.2per cent Fe over an initial, four-year stage (first year production 1Mtpa). The total estimated capital costs of the mine, excluding sustaining capital, is set at $96.6 million, while the total estimated operating costs, including loading ore into a ship at the Port of Sept-Iles, stands at $62.8 per tonne of lump and sinter fines.

The project’s capital and operating costs are low partly because the project has very advantageous logistics. “Joyce Lake and the entire Labrador Trough operation is very well positioned, because we are right where the Canadian iron ore industry began,” explains Chim. “We are only 15km from the start of the [common carrier] rail built by IOC [Iron Ore Company of Canada], which runs 600km to the Port of St Iles. That port is now going through an expansion to accommodate another 50 million tonnes a year, to allow for future producers to come on stream. So in terms of rail and oceanic ports, it’s all there.”

While waiting for the environmental approval process to complete, Century is progressing Joyce Lake’s Bankable Feasibility Study and hopes to complete it in the second half of 2014. The company is also negotiating with the local First Nations communities, keeping them continually updated on the project’s progress.

As a high-grade DSO project with low capital intensity, Joyce Lake is an ideal project with which to begin. Its capital cost falls below $100 million, yet includes the purchase and construction of rolling stock, mining trucks and roads that will service not only Joyce Lake but also all of Century’s future mines, which lie pretty much in a line. “What we’re doing today is going to benefit the future development of the company, by working from the closest, lowest-hanging fruit and then working on the larger, further away deposits,” Chim comments.

Century’s strategy is to develop its series of mines in order of low to high capital intensity, so that it can establish strong cash flows early on to support the later, more expensive projects involving much larger deposits of lower grade ore. After Joyce Lake, Century expects to develop the low-cost DSO Lac Le Fer and Schefferville West projects, before moving on to higher capital intensity projects Full Moon (Rainy Lake) and Hayot Lake. A further group of Century’s projects in the area, entitled the Altius Projects, need further exploration but could lead to further DSO mines. Capitalising the company early on, says Chim, will prevent it having to return to the market again and again to raise money. “We are fortunate in being a very good manager of our shareholders’ money,” he remarks.

“We now have close to $60 million of cash in the bank account and we closed in $20 million from WISCO recently, yet our market cap is only about $40 million. We’re not too offended by the market’s assessment of us, as it’s only short term and we don’t need to go back to the market within the next few years. We have the financial resources to take us all the way to production… so I think when the market recovers we’ll be a much stronger company than we were a couple of years ago, and very close to production if not already in production. At that point, with proper market capitalisation, we can take on the high capital intensity projects and become a high-volume producer.”

The ultimate goal of the business, says Chim, is to build “great value” for its shareholders off the back of the growing Chinese market. Despite concerns within the minerals industry that China’s growth is slowing and the price of iron ore falling, he is just as confident in China’s continuing demand for iron ore as he was in the beginning. “If you look at the statistics and studies by the World Bank and other financial institutions, I think it’s indisputable that China will continue to grow very substantially for a number of decades,” he says. “I believe our huge resource base makes us a very attractive proposition for China… and making partners of significant buyers within the Chinese market has guaranteed our success.”