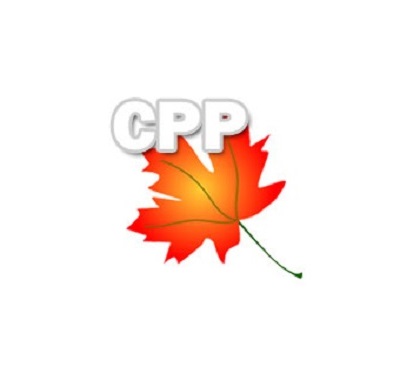 CBJ — As of January 1, 2021, the federal government plans to increase premiums for the Canada Pension Plan but the Canadian Federation of Independent Business is asking for a freeze on increasing rates in order to lessen the burden on already stressed-out businesses.

The CFIB, a national lobby group for small and mid-sized business, believes that an increase to CPP rates will create an even larger strain on companies as they try and stay profitable through the ongoing global pandemic.

The CFIB estimates that one-third of small businesses in Canada are currently losing money and adding more to the CPP premiums would only push a number of them closer to the brink of insolvency. Increasing premiums will also limit the ability for businesses to hire much-needed additional staff. Many operations are already terribly under-staffed during these tough economic times. In addition to companies having to pay more into the CPP starting in the new year, it would also likely mean most workers would see a reduction in their net pay — with a higher percentage of their income going to the pension fund.

“Let’s not forget that the premium hike hits employees too, ensuring that every working Canadian will see a drop in their take-home income unless their employer is able to give them a larger raise on January 1,” said CFIB President Dan Kelly in a public statement. 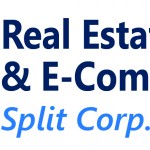 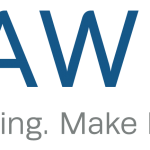